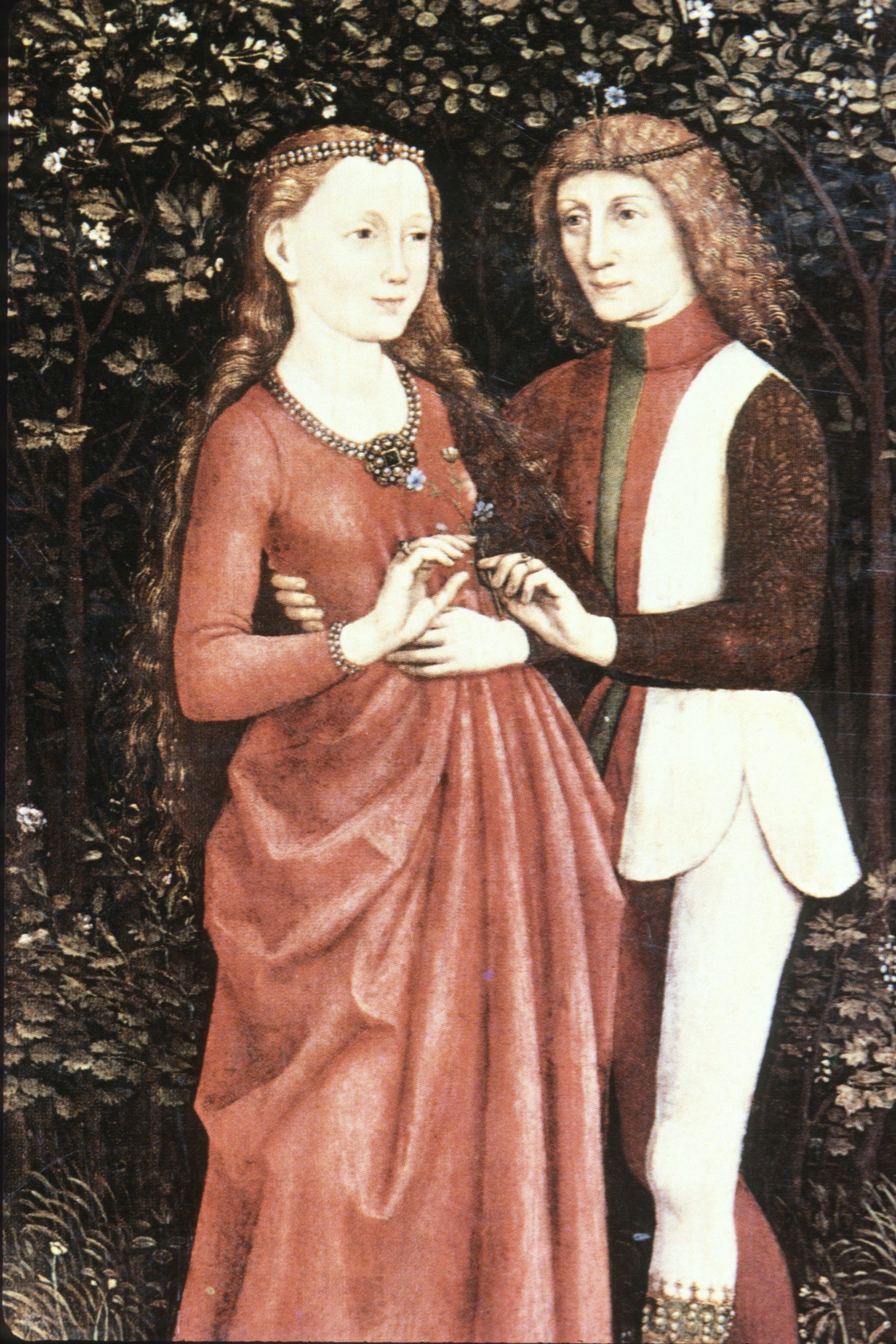 The last of the series “Women of the World” brings us back to Europe, to France.
It is all about love. The relationship between the sexes in a particular society depends to a great extent on how love is defined. For a long time marriage was an institution that legalised patrimony, paternity and inheritance. There was little place for love in this state of affairs. The concept of love as we understand it today, developed from the idea of “chivalrous love” in the 12th century. It was an emotion that involved passion and suffering. A marriage that was based entirely on this feeling however was inconceivable. The union would have destroyed love. Today a love-marriage is the greatest thing on earth. Yet passion fritters away in drab everyday life. The nitty gritty of living together leaves little time for the romantic yearning. French pedagogues think it necessary to analyse this theory of love, finding it more important than sex-education in school. It is easier to confront one’s emotions, when one is aware of the cultural and historical factors that condition them