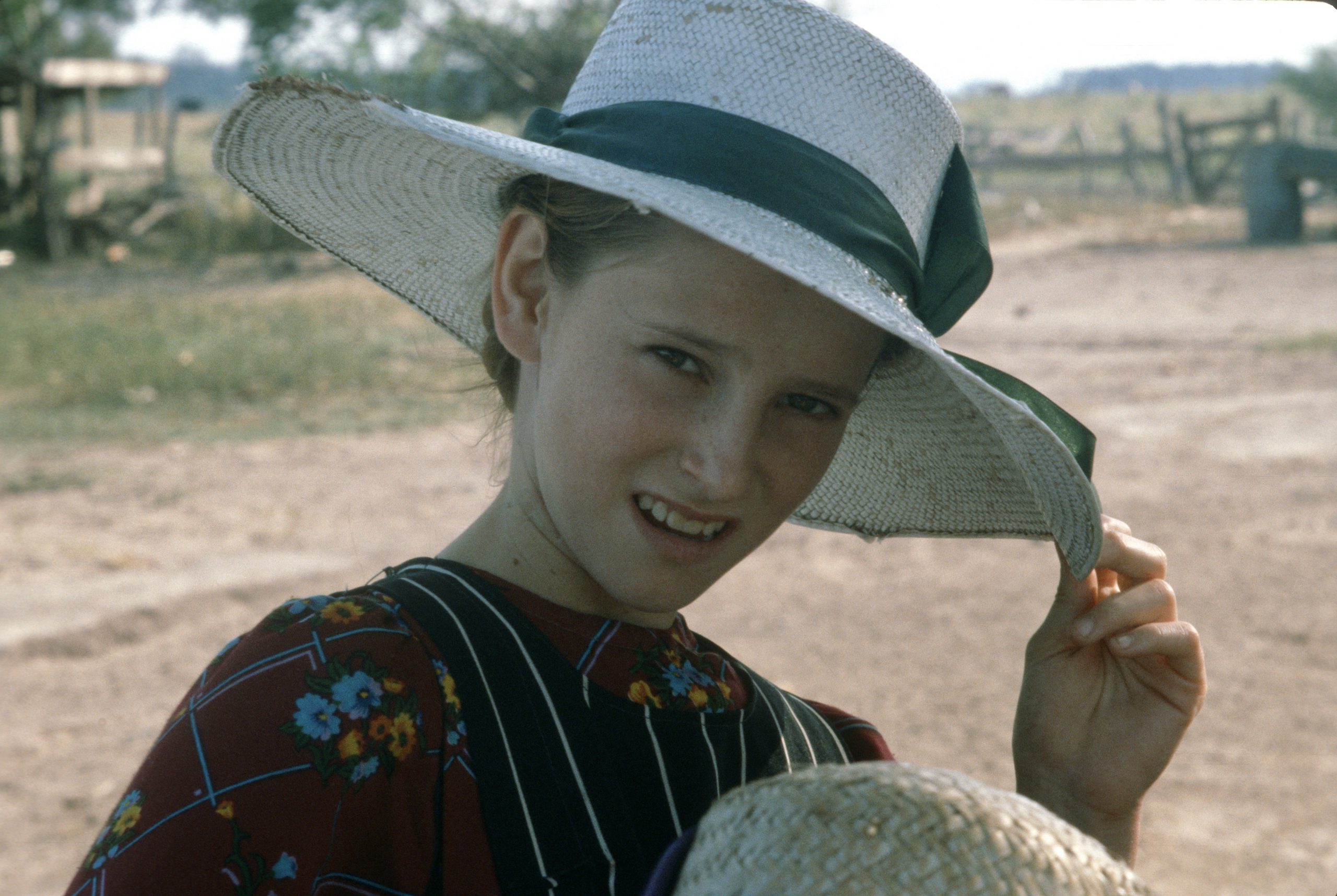 Women live in extremely different conditions, depending on how Christianity has been interpreted and understood. Using two very contradictory examples from Bolivia, the film explains why.
Mennonites of German origin settled in Bolivia. They are farmers and live strictly in accordance with the religious postulates of their community. Theirs is an intact world that revolves around the patriarchal family.
A stone’s throw away, in Santa Cruz, where Catholicism is practiced, marriage is also regarded as the most important step in a woman’s life. The husband however continues to betray his wife and sleep with other women, possibly to prove his potent manhood. Yet he expects fidelity and subordination from his wife. Very often, men
abandon their families, and the woman is left literally holding the baby, and is expected to take care of the children’s livelihood.
In the Protestant puritanical world of the Mennonites, the men are the guardians of women’s propriety and modesty. In the Catholic world, men are given the right to fornicate. According to need, the woman is viewed as either a saint or a whore.