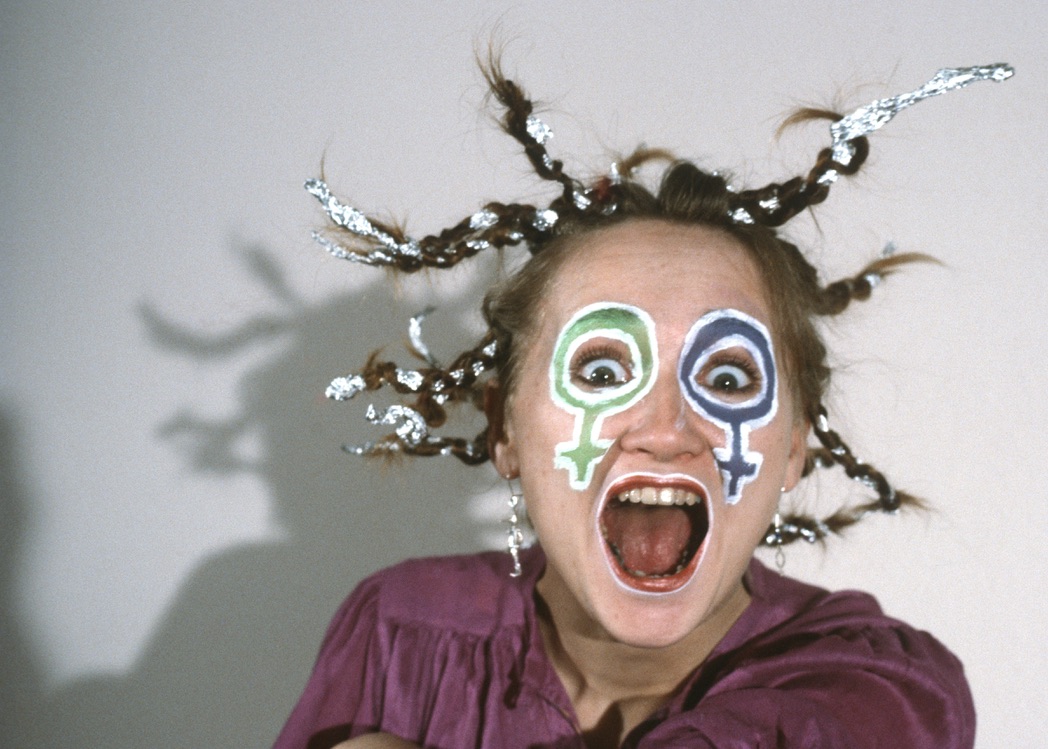 In the Middle Ages women who baulked against the authority of men were persecuted as witches and burned at the stake. They were rebelling against the doctrine of Christianity that subjugated women to men, branding them as evil instruments of the Devil. In the meantime, men and women have become equal in the eyes of the law, yet male domination and male superiority continue to reign supreme. In the early 1970s, women in Germany publicly demonstrated for abortion rights. They started to organise themselves in order to voice their demands for self-determination more forcefully. The women’s movement that peaked in mid 1980s was the expression of this new self-awareness. Women’s organisations, helpyourself-groups, and homes for battered women mushroomed. A great debate started on job discrimination, marital violence, and the double burden of housework and a profession. The personal experience of women was put into the larger social context. The patriarchal order was being seriously questioned. The search was on for alternatives.