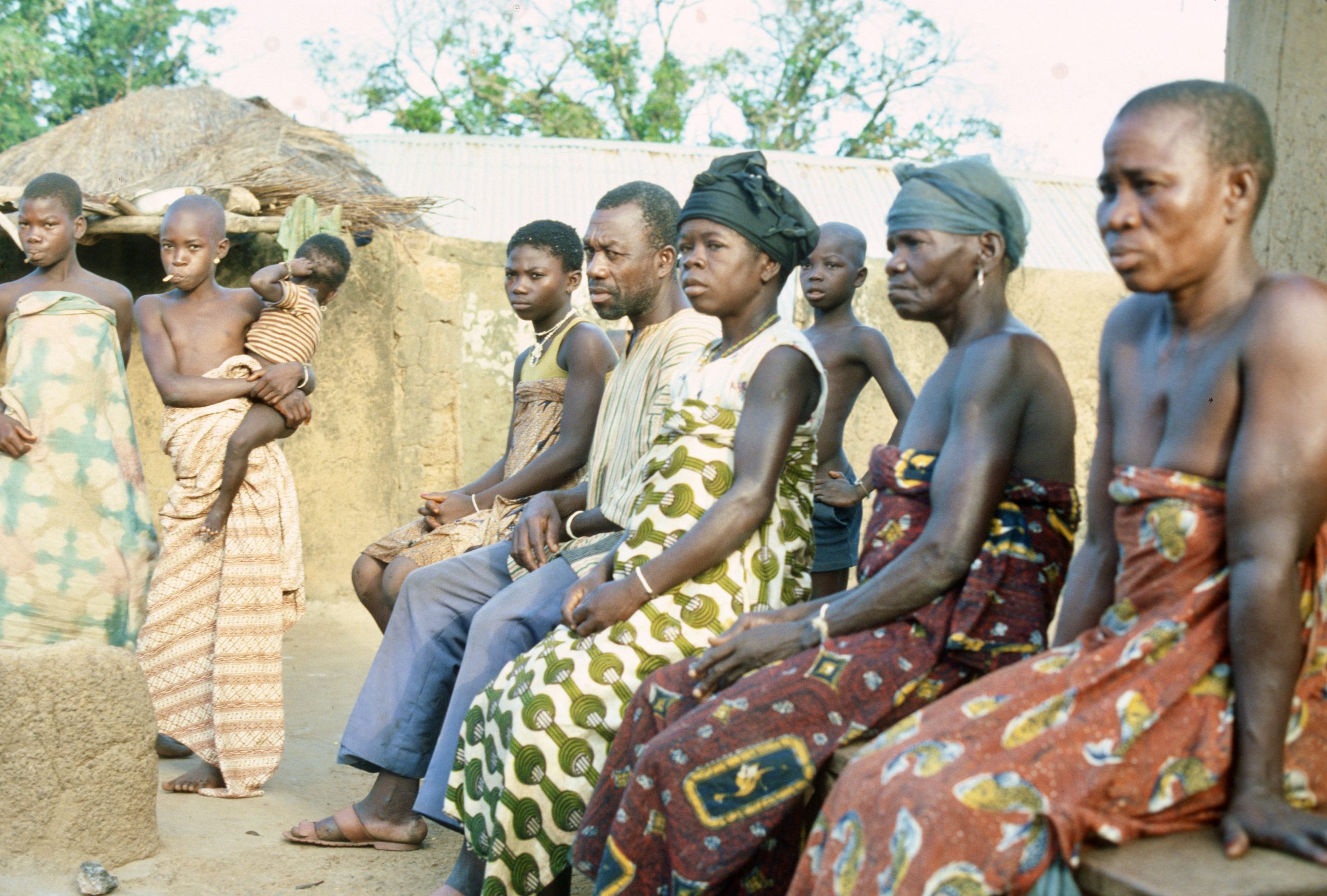 Polygamy is often considered the cause of the suppression of African perawomen. The situation of women from other cultural backgrounds cannot, however, be judged by Western standards. Traditionally, the women in Africa play a vital role in agriculture and trade. The income that they make belongs to them, and their husbands cannot claim it. A woman from Togo explains:” African society is based on division of property. Joint property does not exist. The husband remains a member of his family and the wife remains a member of hers. Only the children born out of this marriage are common to both and bind them. ” The connotation of the word “couple” takes on a different meaning in the context of Africa. Many women are questioning this today: “What is more debasing for a woman to make the small nuclear family the pivotal point of one’s life or to remain, as one of many wives, independent and to show solidarity for the group?” In urban Africa, the man-woman relationship is being affected by the influence of the West. Yet, it is apparent that women’s emancipation means something quite different here.