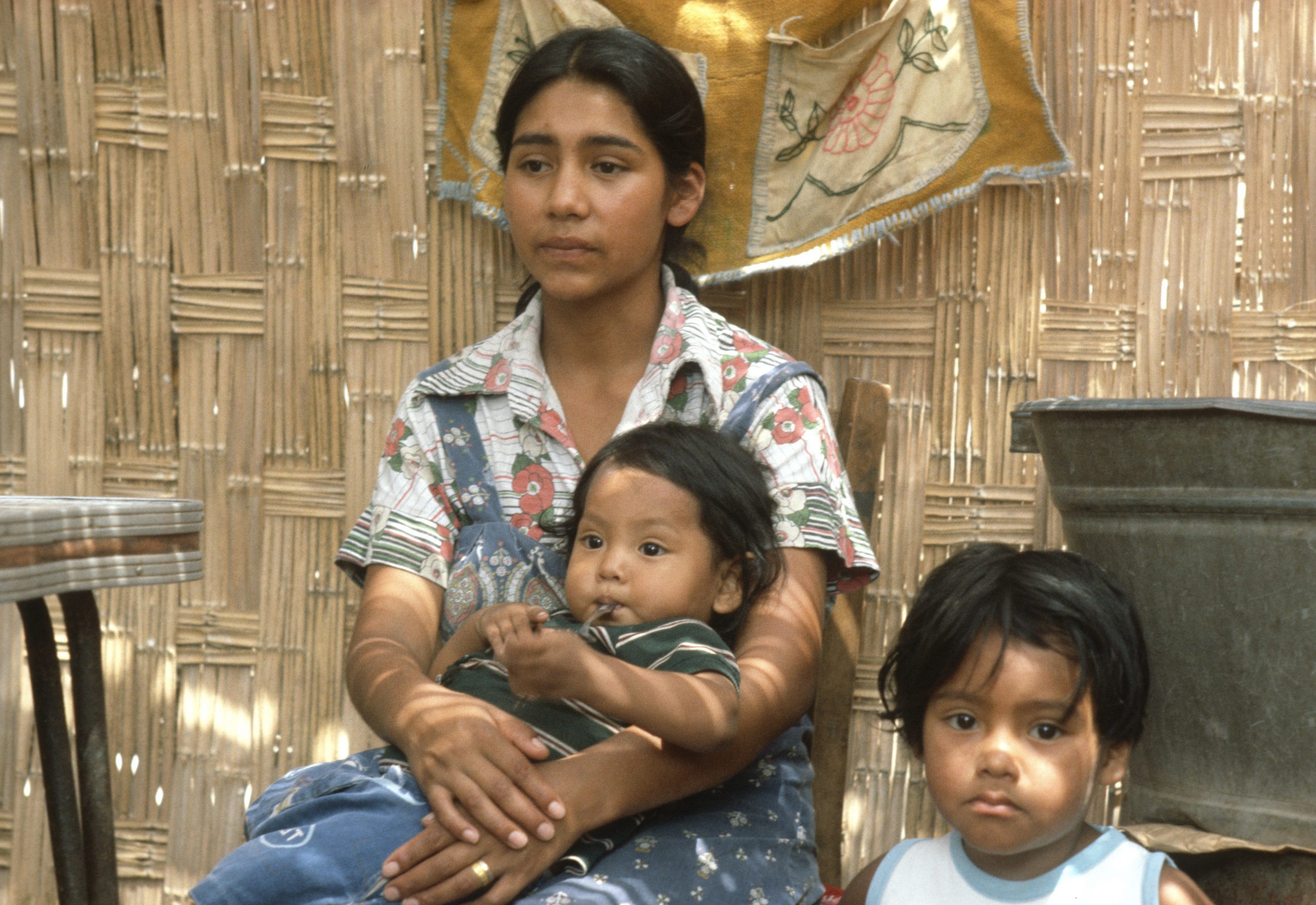 Rapid modernisation and an apparent emancipation from prevalent norms seem to have gripped Peru. How do women manage in this situation? Women from the upper and middle classes now have the financial opportunity to indulge the new life style primarily revolving around consumerism. It is a different picture for the majority of the impoverished population. The number of single mothers has risen drastically. This has, however, little to do with emancipation in the classical sense of the word. When women become the heads of their families it is out of sheer necessity. The men are no longer prepared to take on financial responsibility for their wives and children. This is not in accordance with the moral codes preached by the State and the Church. Legally men are in charge. Yet families without fathers manage much better than the small nuclear family officially recognized by the State. The prevalent order of society is being fundamentally questioned.