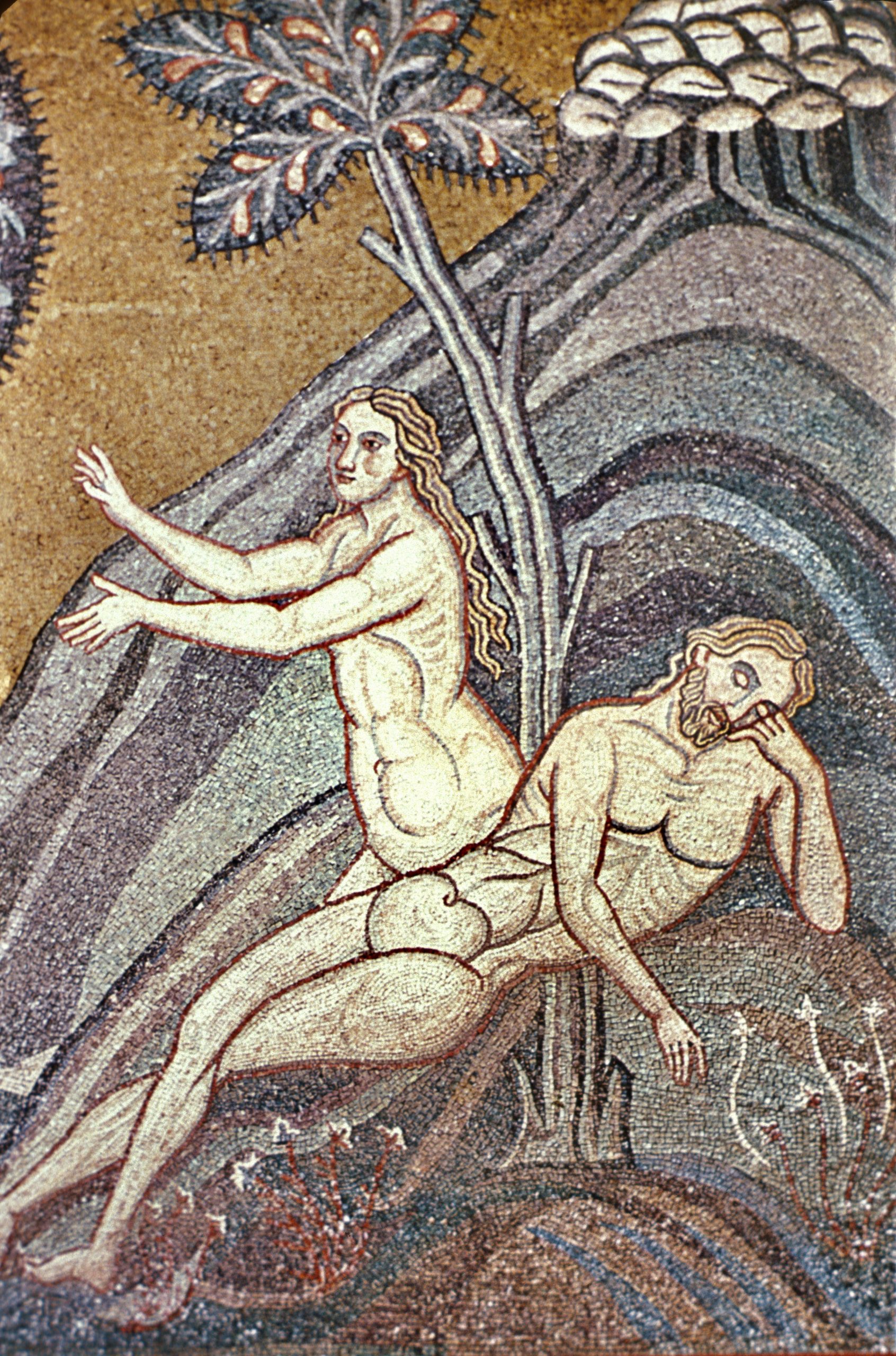 A Pamphlet against Male Supremacy

This collage depicts various aspects of the patriarchal order, in which women are made into the property of men. But the patriarchal order also divides the man’s world into the strong and the weak, into masters and slaves. The justification for woman’s subjugation is found in mythology. European history is cited, the pursuit of power leading to wars, colonial conquest and subsequent exploitation of those parts of the globe, which are referred to today as the Third World.
What would have happened if the patriarchal order had never existed?
“Then this mania for progress would have been forgotten: the accumulation of power in the name of development, that is only out to have and to hold, instead of letting life be; the arrogance of the white man who measures everything with his own yardstick; an arrogance that gives him the right to destroy other cultures. Arrogance and the mania for progress are the parameters of white male supremacy. This masculine cult would then be seen for what it really is, some sort of grotesque antediluvian inhumanity; a murderous idiocy. Well, we should all be allowed to dream a little. But is there still time left to dream?”