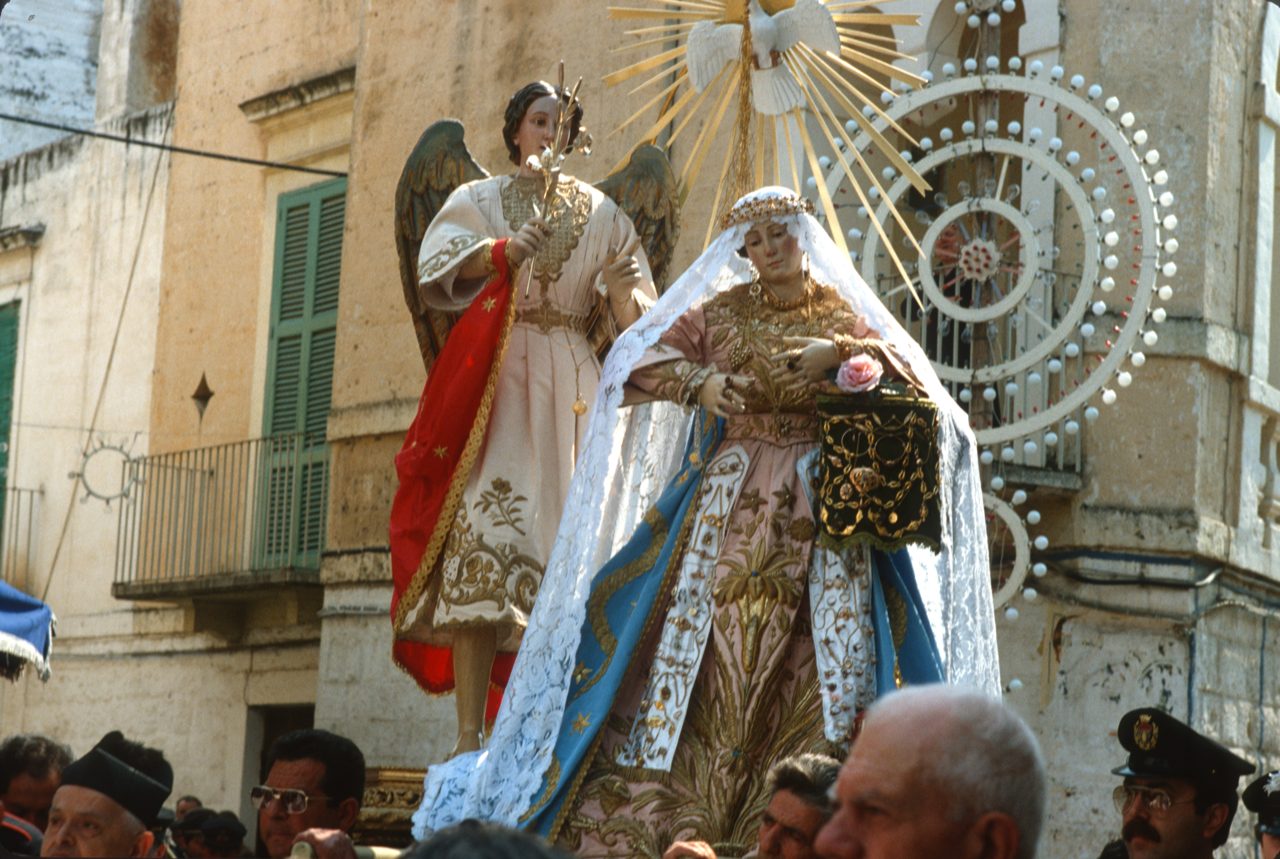 In the Near East and in North Africa, girls can still be sentenced to death if they lose their virginity before their legal marriage.
Even today in southern Europe, virginity is fiercely guarded as a symbol of the family’s honour. This virgin cult with its innate oppression of the woman is not only restricted to the Islamic Arab world, but also has an important role on both sides of the Mediterranean. In Egypt and in southern Italy the cultural preconditioning that spread this cult throughout the entire Mediterranean region, can be clearly defined. The former tradition of endogamy, the custom of marrying only within one’s tribe, to keep the extended family together is still prevalent today. In the Christian countries on the Mediterranean, virginity has now come to mean sexual purity. In the Arab part of that region, the hymen is the “clan’s seal of honour”.