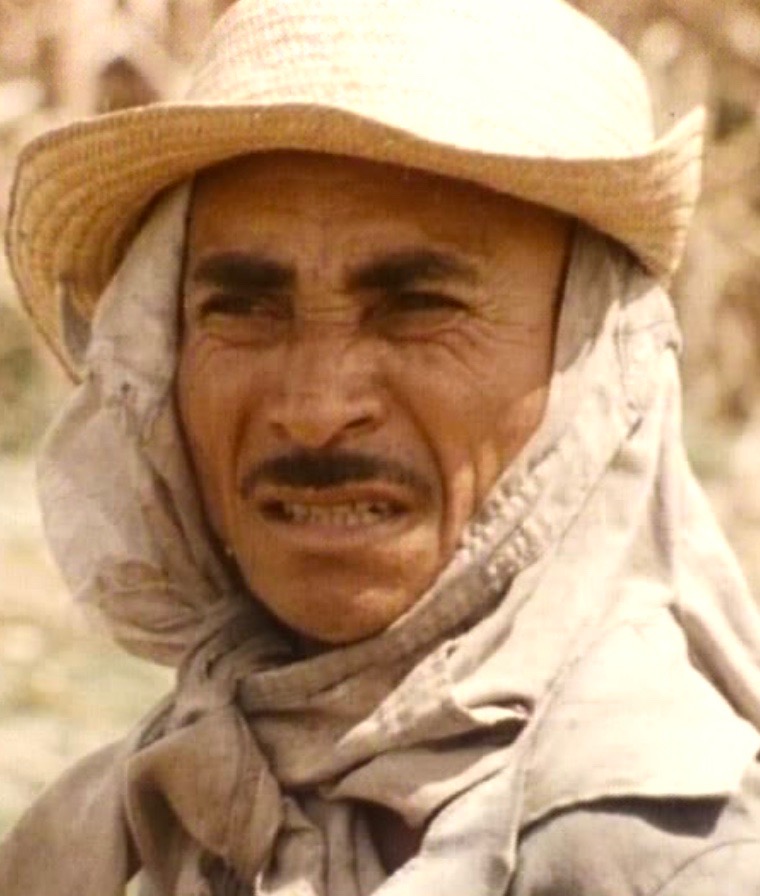 Brazil’s example was often offered as proof that technological progress and economic growth sufficed to overcome so-called underdevelopment. But Brazil’s industrialization had to be paid for in US-dollars. To foot the bill, more agricultural products had to be exported and vast tracts of agricultural land used for cash crops. Millions of small farmers were driven from their land. They worked for a pittance on a daily-wage-basis for giant agro-concerns. Overpopulation is often cited as the reason for the miserable state of the Brazilian economy. The extensive cultivation of sugar cane, one of Brazil’s most important export items, demonstrates the fact that hunger is a result of a development model that ignores the basic needs of the majority of the population. “In most countries of the Third World, the same development model has set up the same structures that result in the same grinding poverty. What is incomprehensible is not that so many people die of hunger, but that so many of them are still alive”. The statements made in the film have lost none of their validity.