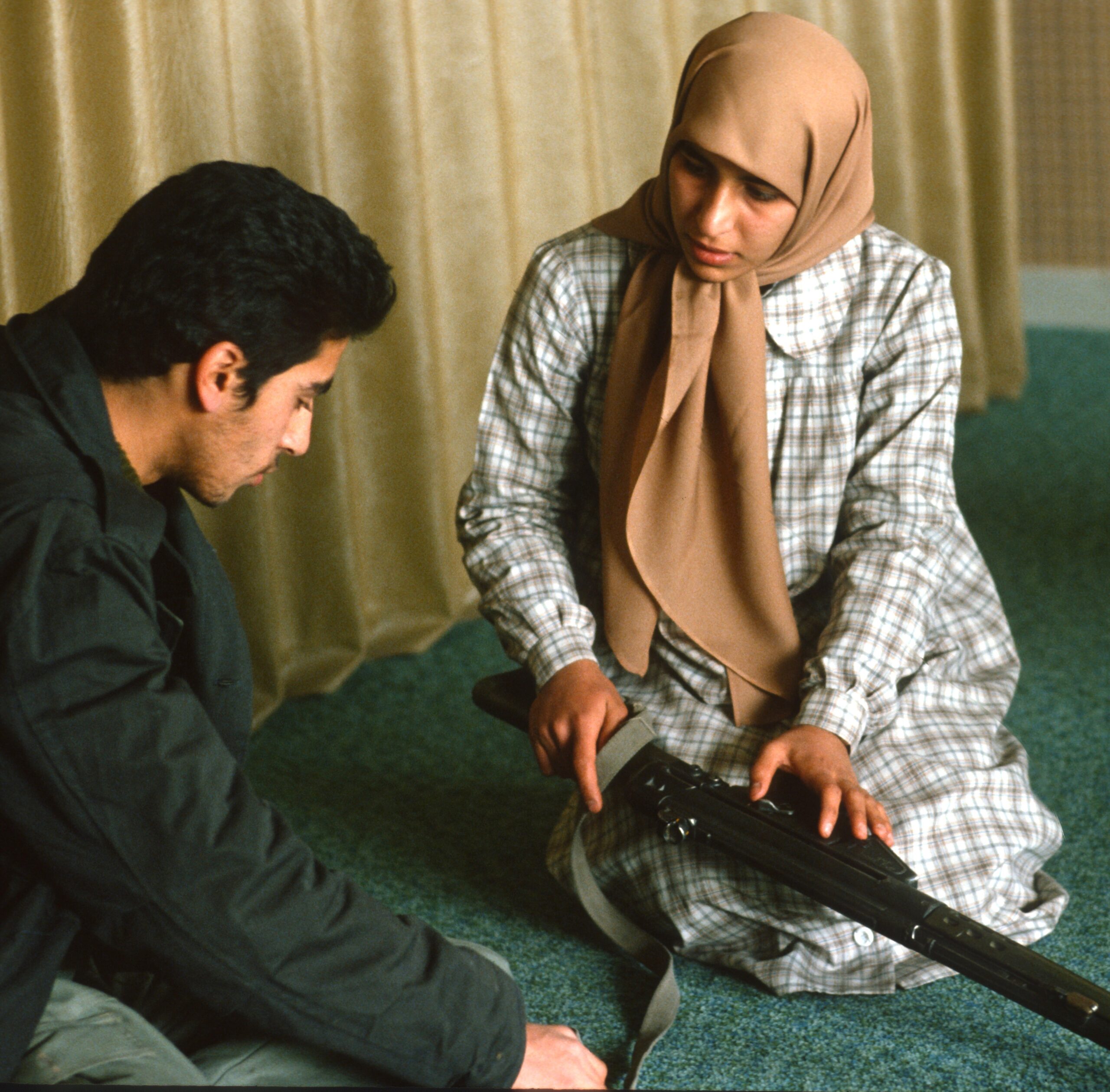 In our film “The White Revolution”, we showed what happens when a Third World country blindly follows Western development models. Throughout the series ” In the Name of Progress “, we pointed out that it would not be the Western-educated ruling elite that would, one day, reject the concept of “modern progressiveness “. lt would occur only when the people felt a real threat to their cultural identity. This happened in Persia in 1978. An entire country rose in revolt against the uniformity of a global economic and cultural practice: it just dropped out, “
The film analyses the people’s uprising in Iran. What are the implications for the industrial nations, both in the communist and in the capitalistic worlds? And what does it mean for the rulers in the Third World? Troeller/Deffarge come to the conclusion that an anti-imperialist, classless, society as envisaged by the Iranian revolution, could not be tolerated and that everything possible would be done either to destroy it or pervert it. That is why they gave their film the title: “The Persian Dream”.