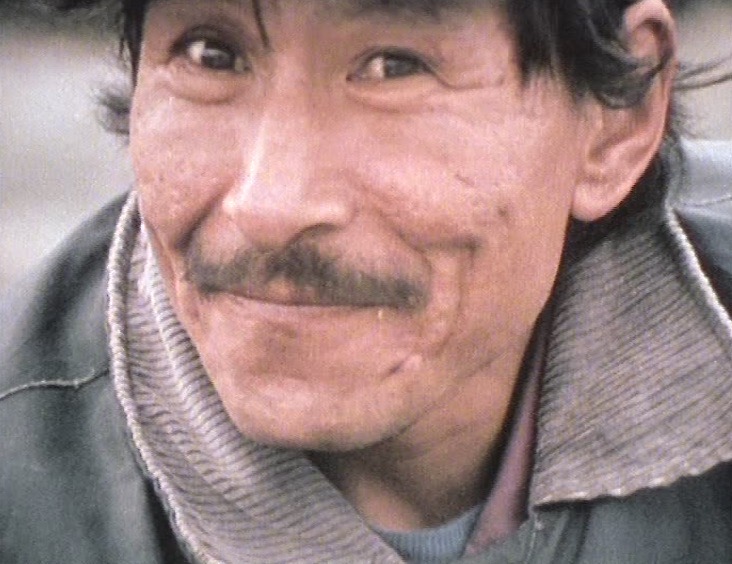 The film “No where to go – the Indians in Canada” made in 1976 dealt with the effect that the James-Bay-hydraulic-dam-project was going to have on the Cree Indians who lived in that area. The Eskimos in New Quebec will also be affected by the project. The Canadian Government has drawn up Schncontracts so that it can use their land. As opposed to the Crees, the Eskimos are offering resistance to the exploitation of their territories by the whites. They have forged their own economic and political structures into cooperatives that would enable them to effectively survive – if the white man would only let them do so.