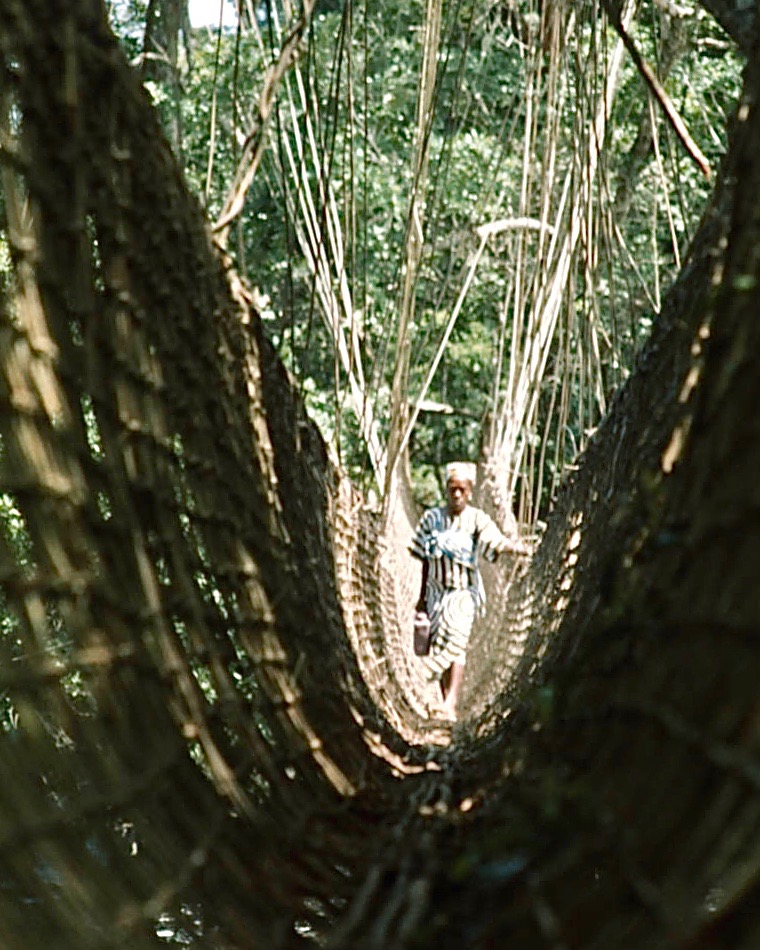 The medical system was another of the many institutions that was inherited from the colonial powers. Taking Senegal and Gabon as examples, the film shows why this
system cannot cater to the needs of the population. The costs for medical care are high. The necessary technology has to be imported from Western Europe. At the same time, there is no money left to invest in basic medical care for the large majority of the people who live in the rural areas. Traditional methods of healing fall into disuse or are banned, despite their being more in tune with the holistic psychic and social concept of illness. European doctors are at least now trying to incorporate these traditional methods into the field of psychiatry. Modern medicine does not really serve the people. Its extreme specialization turns the patient into a mere consumer of medicines and medical services. Yet, unfortunately, traditional heating methods are also losing their efficacy due to the changing structures of a society that imitates the system of the West.