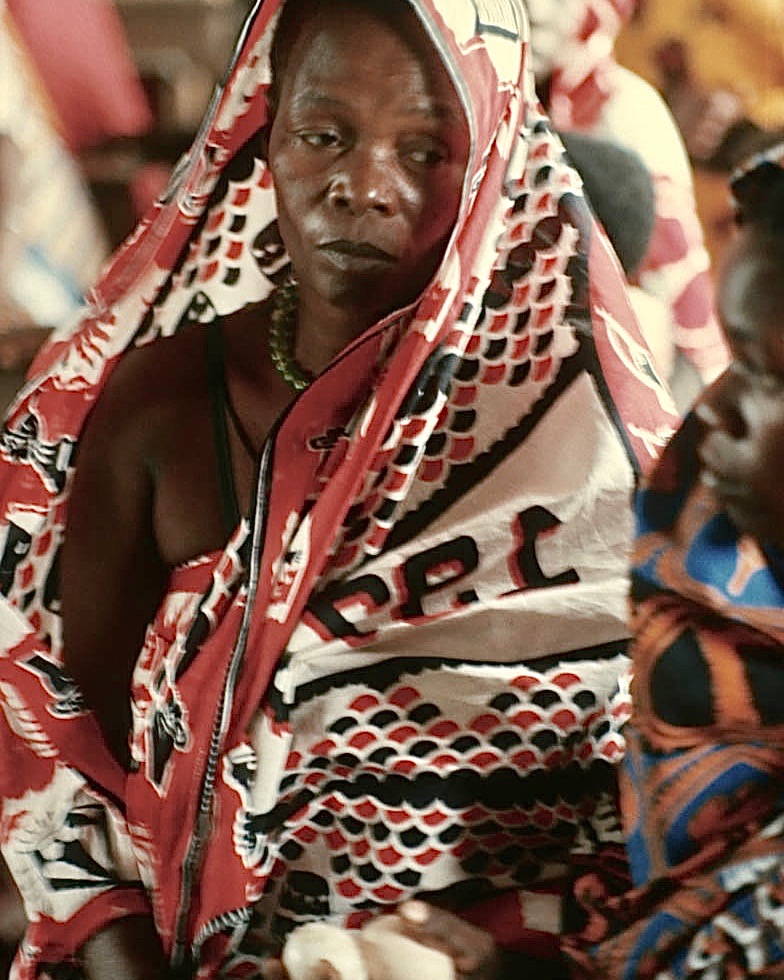 Since 1967, Tanzania is attempting a fundamental change in its educational system. lt is being adapted to the real needs of society as envisioned by President Nyerere’s specific concept of socialism – the Ujamaa. After the film on Togo, in which a school system based on European standards was criticized, Troeller/Deffarge wanted to see whether the Tanzanian model could offer a real alternative. Julius Nyerere had declared: “lt is ridiculous to spend 20% of the budget on the education of a few children while others are left empty-handed. This is an impossible situation as long as the results of such an education bear no relationship to the society we are trying to build. „The film takes a look at the Ujamaa educational system and comes to the conclusion that no fundamental change is possible as long as development policies adhere to Western models and the economy is subjected to the dictates of the global market.