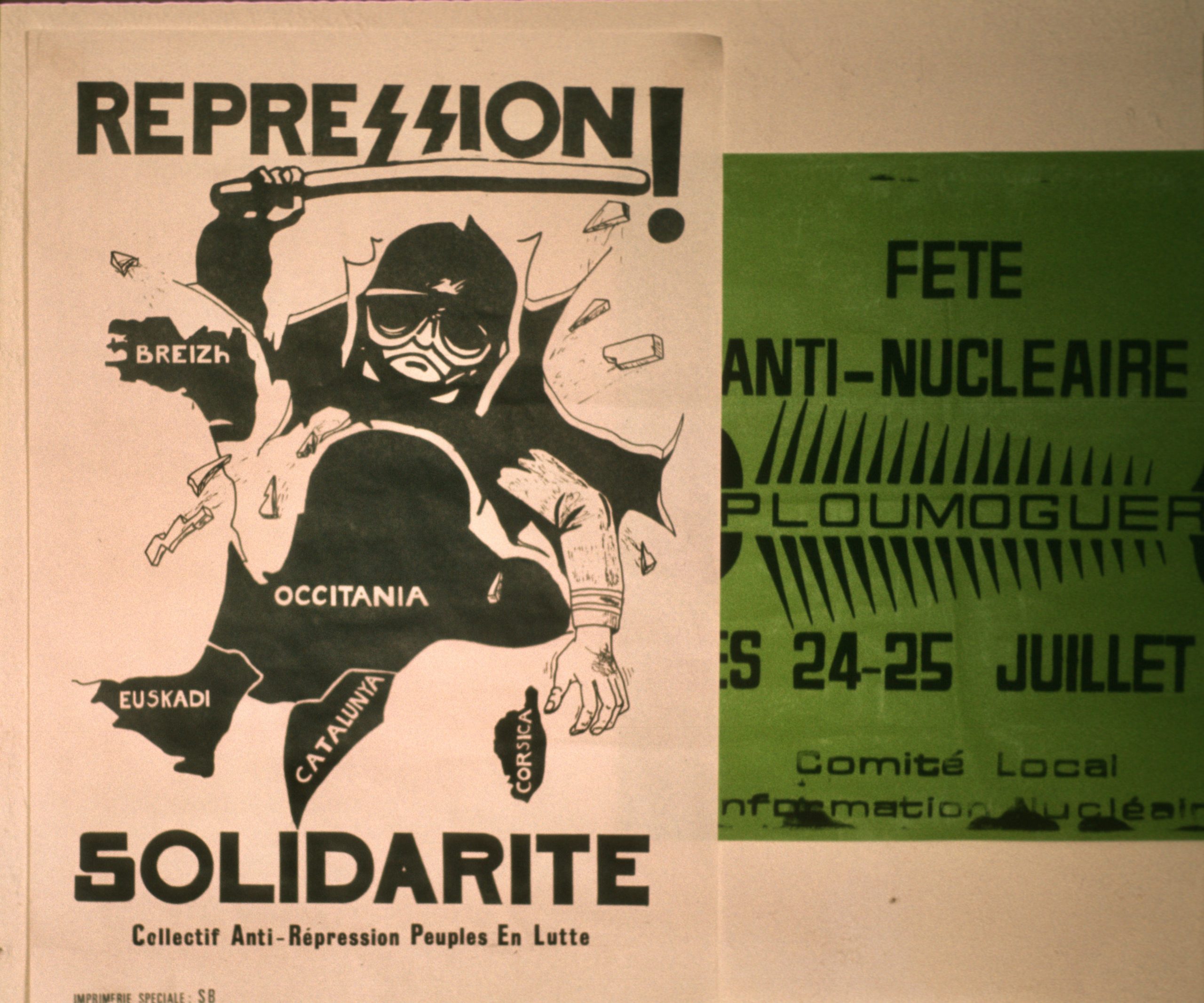 France is one of the most centralistic states in Western Europe. Over the centuries, practically all political power had been wrested away from the various regions. Regional cultural autonomy was systematically suppressed. Today, wherever economic investment has been neglected in the interests of the nation-state, demands are being made for a greater economic and political regional administration. The historical background of the different autonomous movements in Brittany and Alsace-Lorraine is the subject of this film.