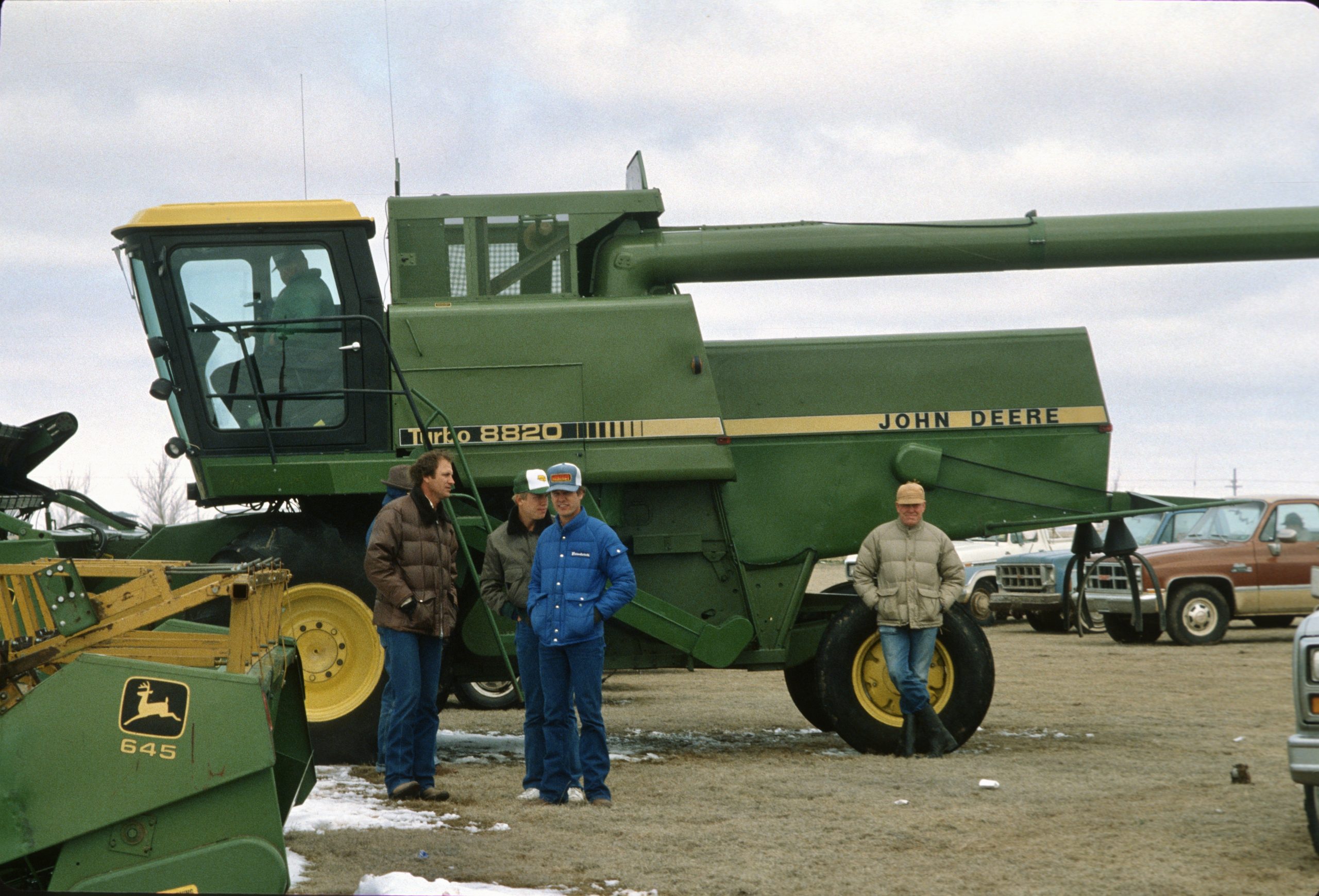 Deep in debt, 2000 farmers in the United States of America are forced to abandon their farms every week and 100.000 families lose the means of their livelihood every year. They simply cannot keep pace with the fiercely competitive race for ever-higher yields. American agriculture produces more than can be consumed; yet billions of dollars are spent on research in the quest for newer methods of production for highyielding crops. Agro-business is big business. Overproduction causes a slump in the prices. The farmers are forced to produce even more in order to survive.
This film won the prestigious German Adolf-Grimme award. The jury’s verdict read: ” In this film, Troeller applies the empirical knowledge of growing dependency that he has gathered in the poorest countries to the “Motherland” of progress. He thereby enriches the canon of works pertaining to development and opens up an entirely new perspective on the subject, “