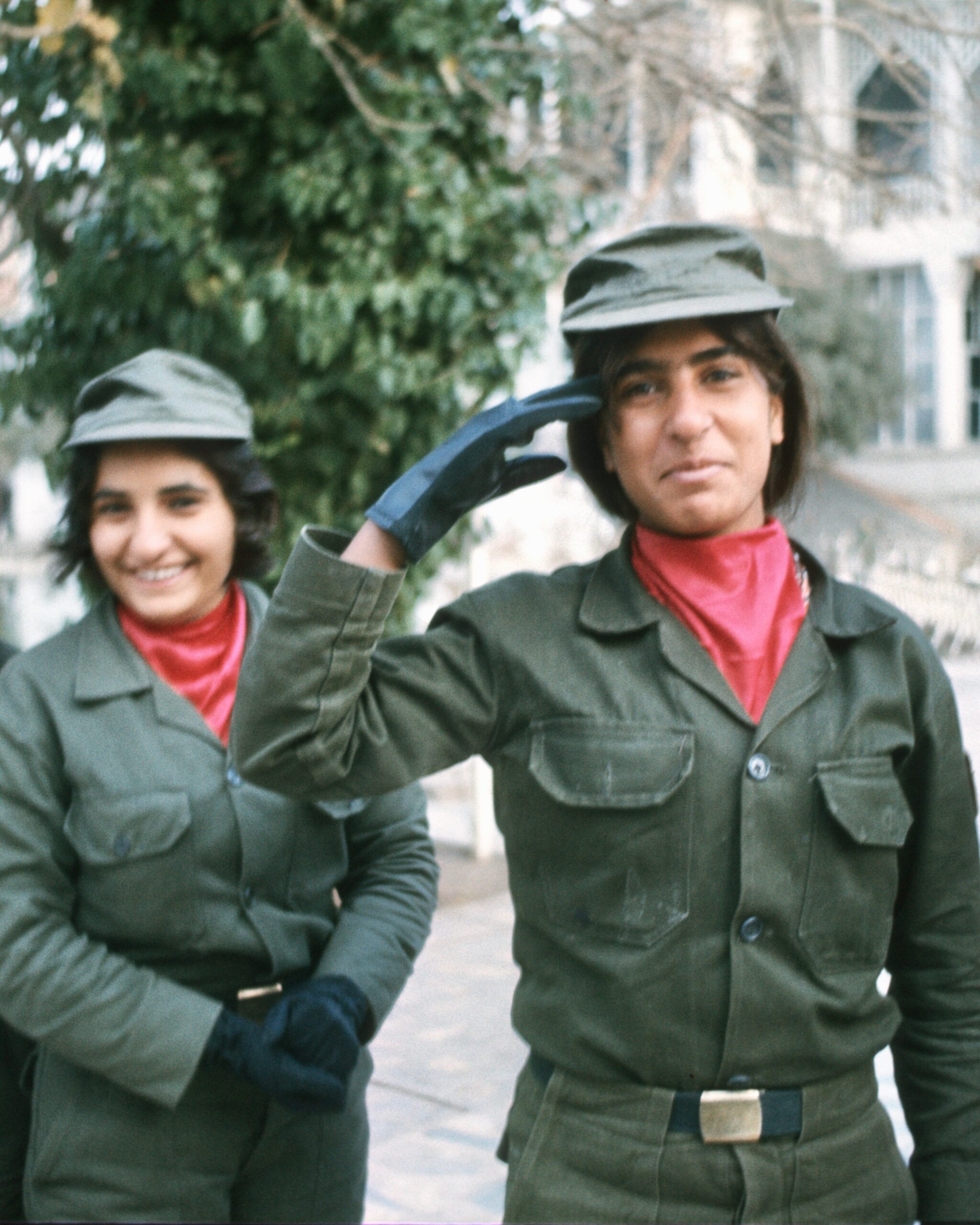 In the mid 1960s, Iran made a tremendous effort to transform the country into a modern industrial nation. The Shah launched the “White Revolution”, funded by oil. Highways, factories, seaports and air terminals were constructed. The Persian army was rearmed in order to become the mightiest fighting force in the Middle East. However, land reform, which was supposed to be the pivotal point of the White Revolution, turned out to be a miserable failure. The big landowners were given generous compensation to enable them to invest in the new industries, whereas the peasants and small farmers were left out in the cold. With no work prospects, they migrated to the cities, in a rural exodus. Iran was forced to import food. The fledgling industries found no market for their products. The Petrodollars were being rapidly spent on imports. The Shah was also determined to make Europeans out of the Iranian population. That this would later lead to a crisis of cultural identity and bring about the Islamic Revolution is something that the film forecasts. The Shah presented himself and Iran as the only trading partner in the Middle East to be taken seriously by the West. In the film, his policies are reflected from the people’s point of view. The run-of-the-mill reporting on the Shah’s Persia was, at that time, all about its glamorous monarchy. Troeller/Deffarge’s film opens up a totally different perspective