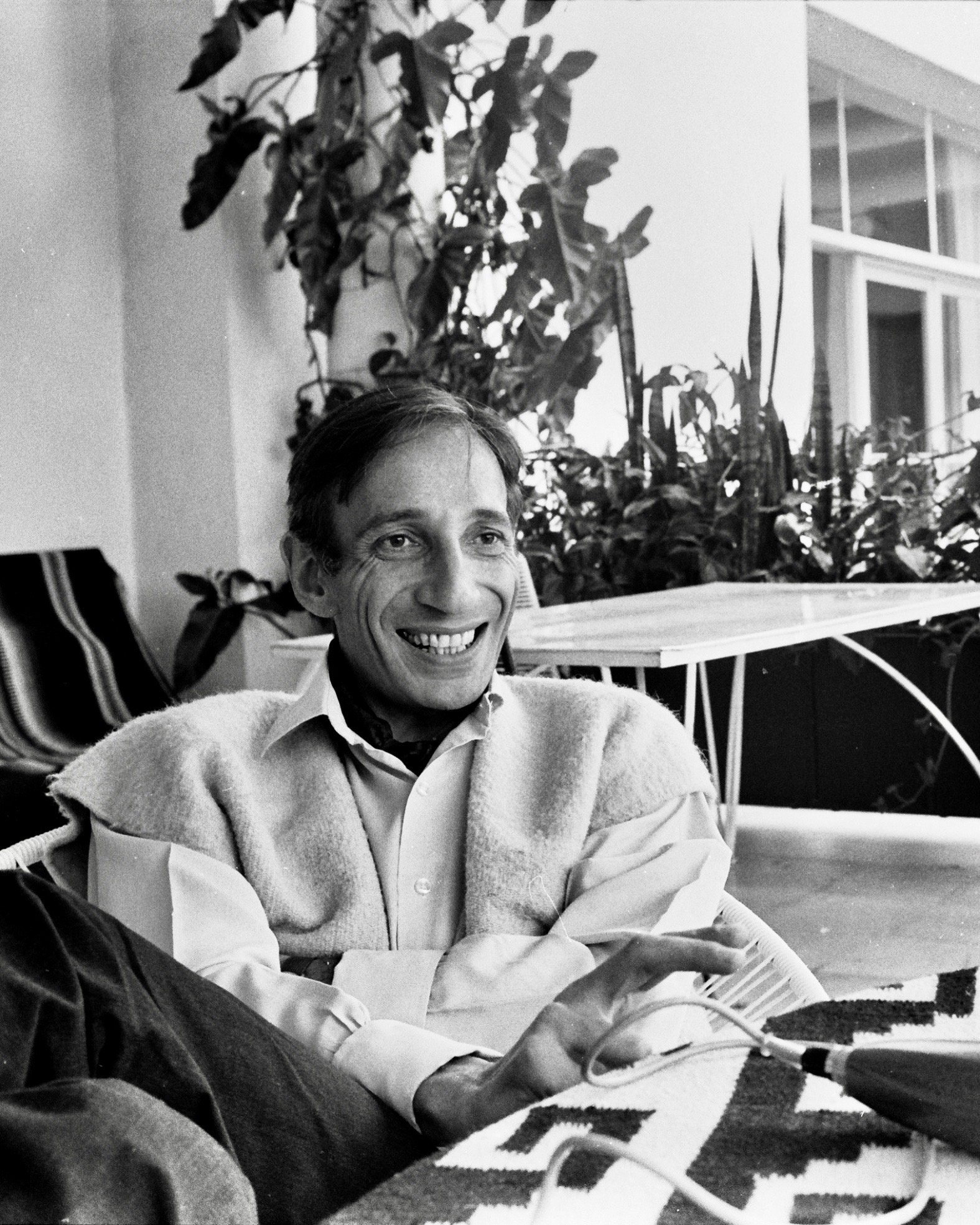 In the early 1960s, Ivan Illich from Austria and Valentine Borreman from Belgium founded the “Centro Intercultural de Documentacion” (CIDOC) in Guernevaca, Mexico. The purpose of the centre was to question the values of the cultural and socio-political institutions of the industrial nations. Had mankind really benefited from so-called “progress” and the industrial means of production? What kind of effect education, vehicular traffic, technology and modern medicine had on human beings? Illich mainly criticizes the presumptuousness of the industrial nations in foisting upon the so-called Third World the same path of development upon which they had ventured. Illich felt that developmental aid was a form of neo-colonialism. The peoples of the Third World were no longer being forced at gun- point to serve the interests of the industrial nations; they were now getting addicted to the products and the institutions of the West.
Over the years, the centre evolved into a kind of “People’s University.” More than 20.000 men and women from all over the world and from all fields and walks of life participated in its seminars and courses. The film was made shortly before the centre was closed down.