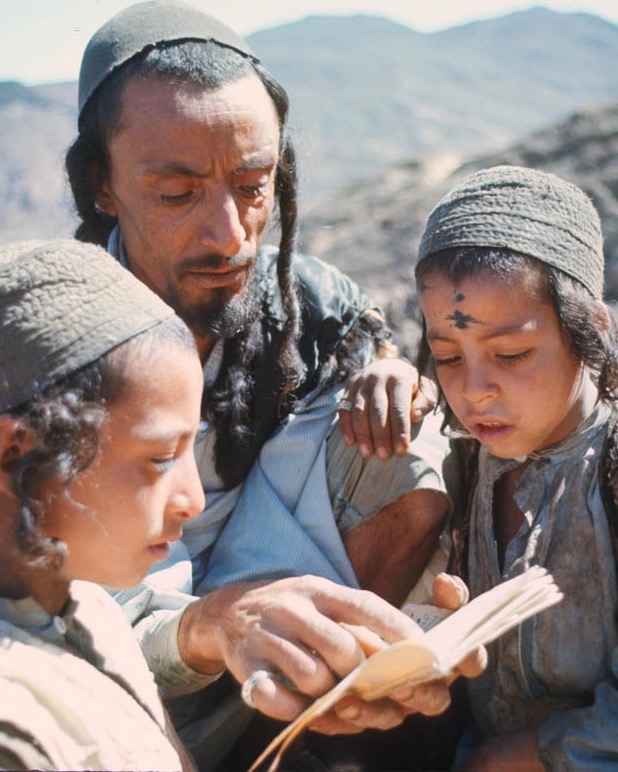 It had always been claimed that the Imam had forced all Jews to leave Yemen and that they had been airlifted to Israel. The film, however, shows that this was not the case. The Jews who had been made to leave came mainly from the cities. In the tribal areas, they had the choice of emigrating to Israel or staying on in Yemen. Most of them preferred to stay – incidentally, much to the delight of the Yemenite tribes, because the Jews are their most important partners in trade. All that talk of maltreatment and exploitation is hugely exaggerated.

← Back to: Movies
© 2020 Ingrid Becker-Ross-Troeller
Back To Top