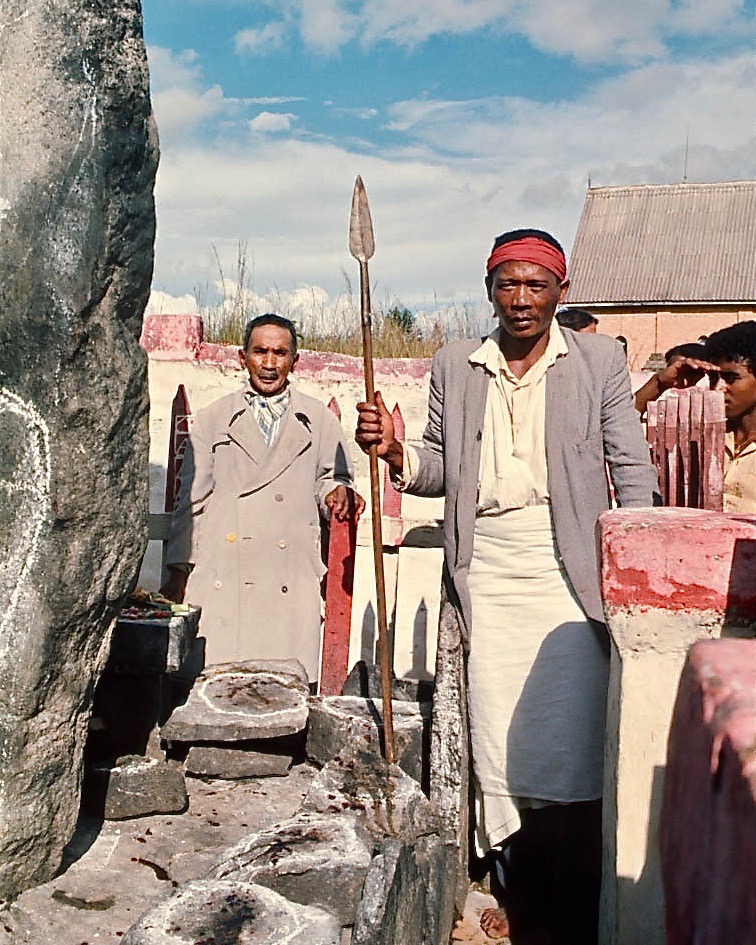 A peoples uprising had caused the downfall of Philibert Tsiranana’s regime in Madagascar. A progressive military had come to power. New development models were being tested and farmers were given the opportunity to guarantee a food supply for the population, without being exposed to the inequity of a trade imbalance between local agricultural products and imported industrial goods. It was an attempt to counteract the impoverishment induced by French colonial policies, which had geared Madagascar’s economy to serve the interests of France.