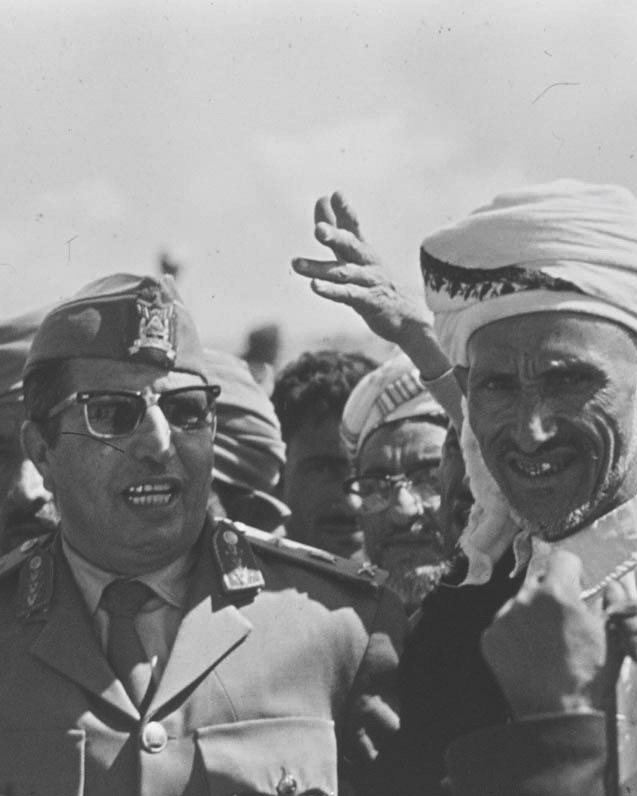 In 1967, President Nasser of Egypt withdrew his support for the Yemen Arab Republic, and ordered his troops home. The Royalists, thinking their hour of victory had come, laid siege to the city of Sana’a and mounted an attack. However, within the besieged town, citizens organized themselves into militias. Arms were being supplied by the People’s Republic of China. The attack was warded off. The film shows the defense of besieged Sana’a.

The film is lost. If anyone knows the whereabouts of a print, we would be grateful if they could contact us.