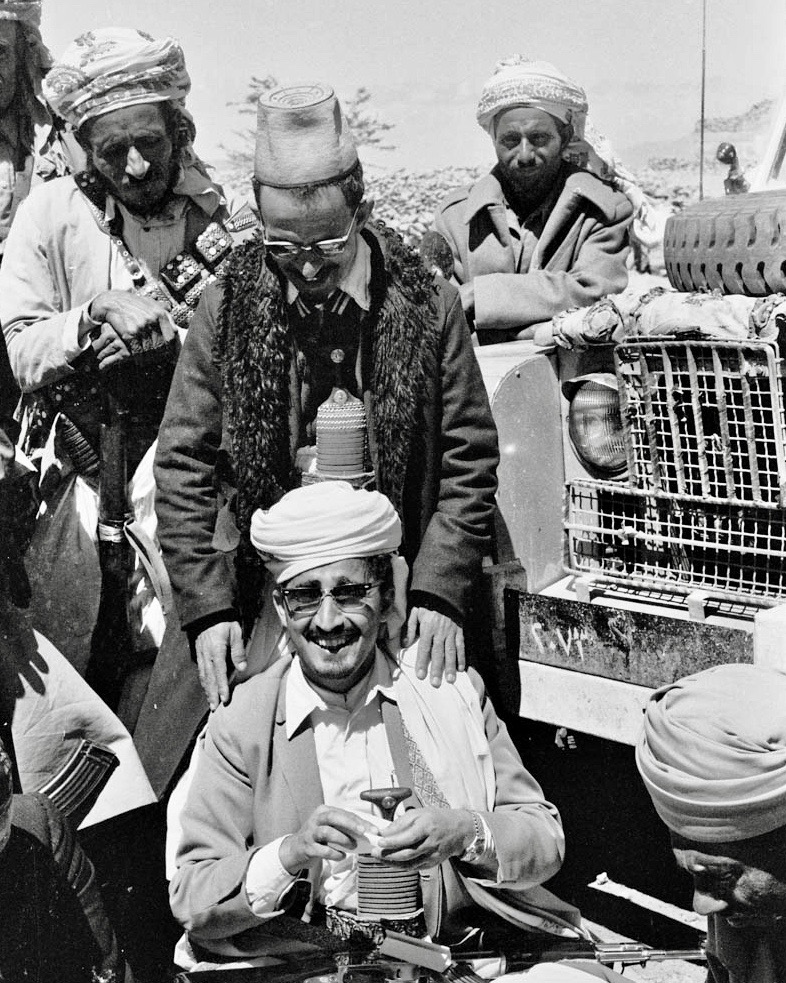 After eight years of civil war in North Yemen the question was posed how the royalist tribes  — yet supported by Saudi Arabia — could be hindered of getting back to hostilities against the Republic. This aim should be accomplished by giving them participation in the government of the Republic.

On behalf of such negotiations, in 1970, deputies of all yemenite groups met in Hamer — it was an  encounter of historical importance for the future of North Yemen.

The film shows the Iman El Badre and the life of his  troops  in the camp in 1963, sequences of the royalist attack on Sanaa in 1967 as well as the peace treaties in Hamer in 1970.

Furthermore the film portrays a large sequence of jewish life in the mountains of North Yemen.

This film exists only in the German version.