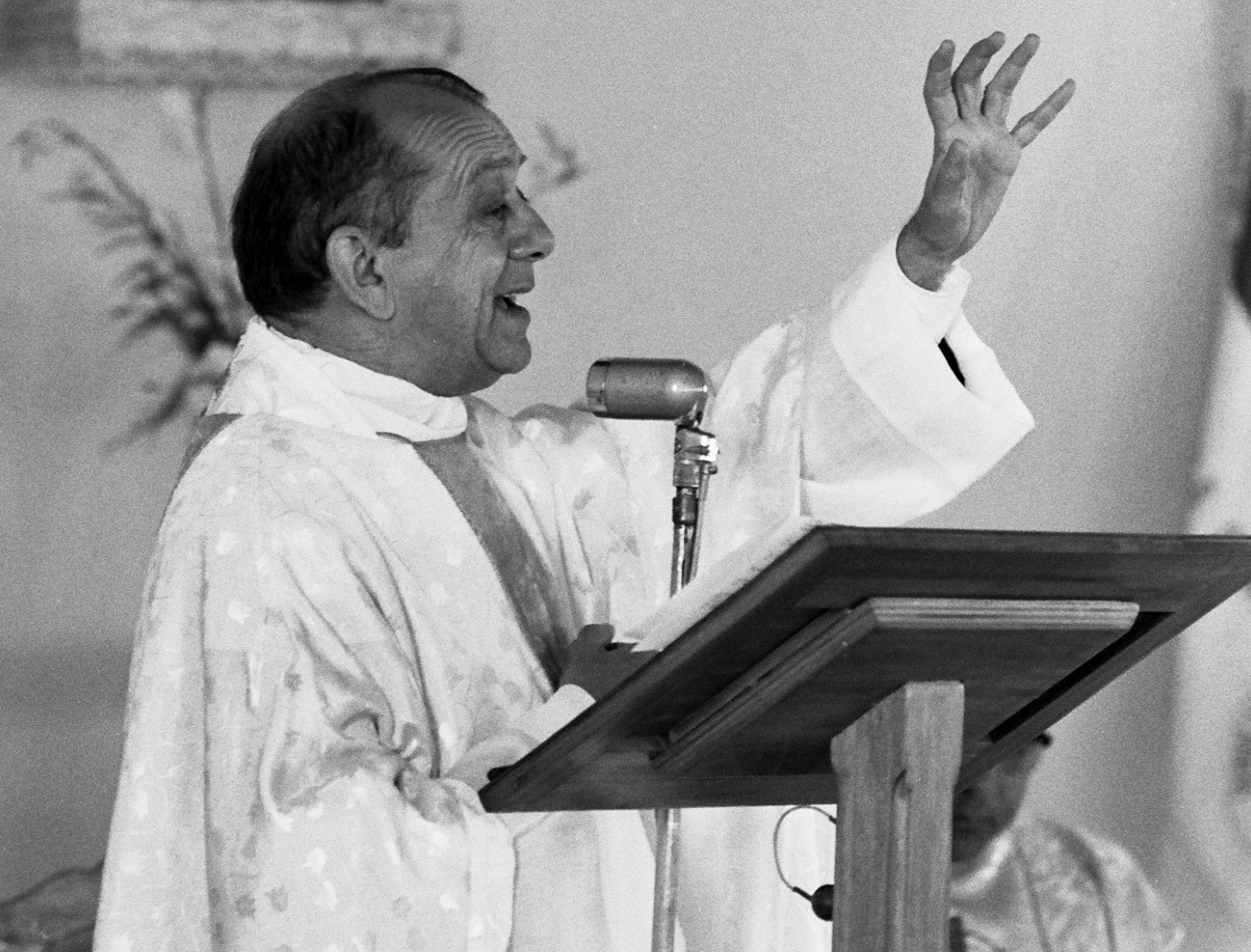 Until the mid 1970s, the Church in Latin America supported the ruling oligarchies. The Church saw to it that destitute people accepted their destiny by consoling them with the promise of a better life after death. However, young priests, acting against the official creed of the Church, started to preach a different message to the peasants. The farmers and the landless should take their lives into their own hands. The visit of Pope Paul VI to Bogota in 1968 was supposed to counteract the growing popularity of the “Revolutionary Church” and to get it back to the business of saving souls. The film shows how the “Theology of Liberation” developed in Colombia, Peru and Brazil. Camillo Torres, Dom Helder Camara and Padre Mello elaborate on their theories.