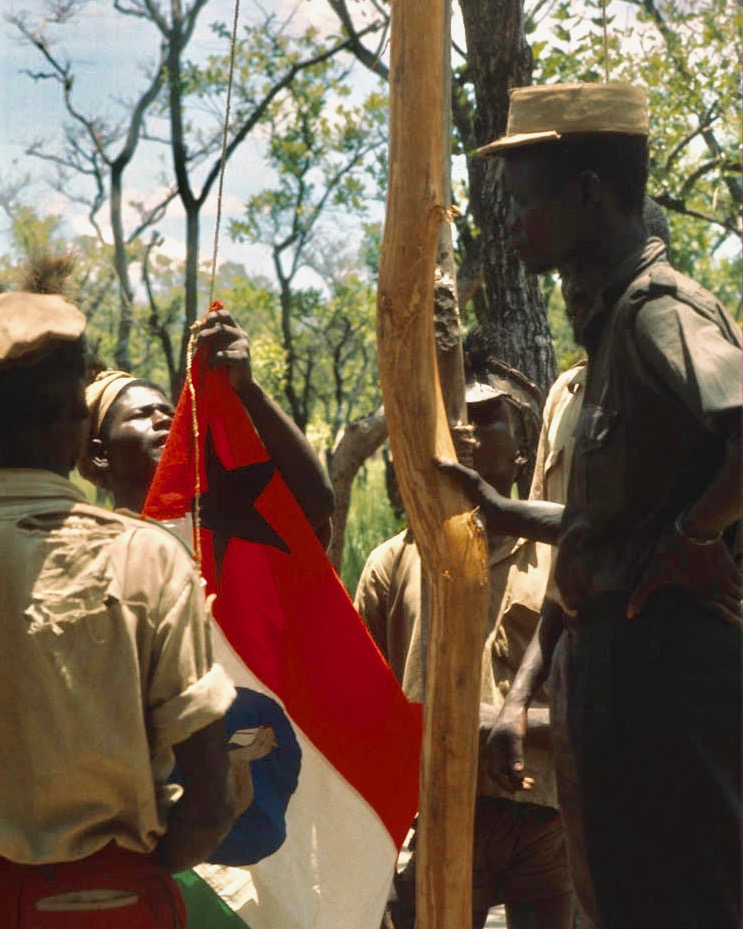 Towards the end of 1960s, Israel had decided to intervene in the Sudanese civil war. The presence of Israeli military advisors in Uganda made it easier for Mossad – Israel’s Secret Service – to establish itself in south Sudan and to smuggle in arms. Guerillas from the south were sent to Israel for training. Later they were installed in south Sudan and declared leaders of the eastern front. Whoever joined their ranks was promised modern weapons and regular provisions. Supplies to the other groups were cut off. Israel’s intervention caused a split in the freedom movements of south Sudan and eventually led to their decline. The film was made in the territory of the “Provisional Government of South Sudan”, which had refused to acknowledge the commando set up by the Israelis.