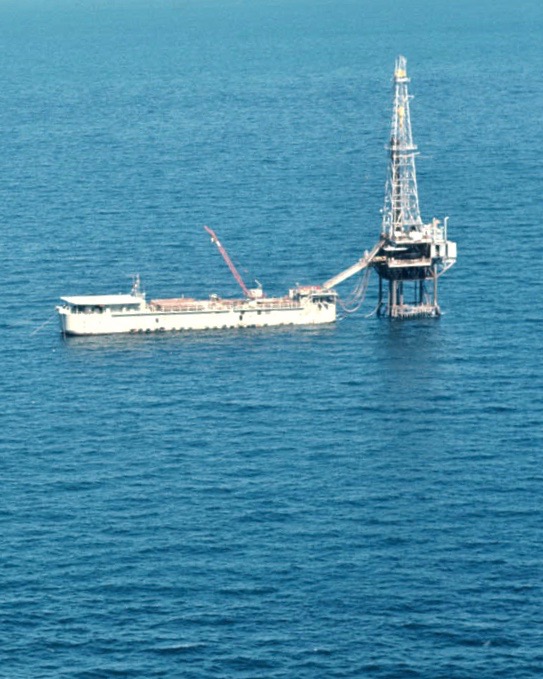 After Great Britain had lost Singapore and Aden, Her Majesty’s Government decided to recall her troops from the piratical coast in the Persian-Arabian Gulf. The Emirates that had been under the protectorate of Great Britain were granted the status of an independent Federation. The film was made during the withdrawal of the British. It shows the efforts of Saudi Arabia, Iran and Iraq to police the Persian-Arabian Gulf and thereby gain control over Europe’s and Japan’s life-line.