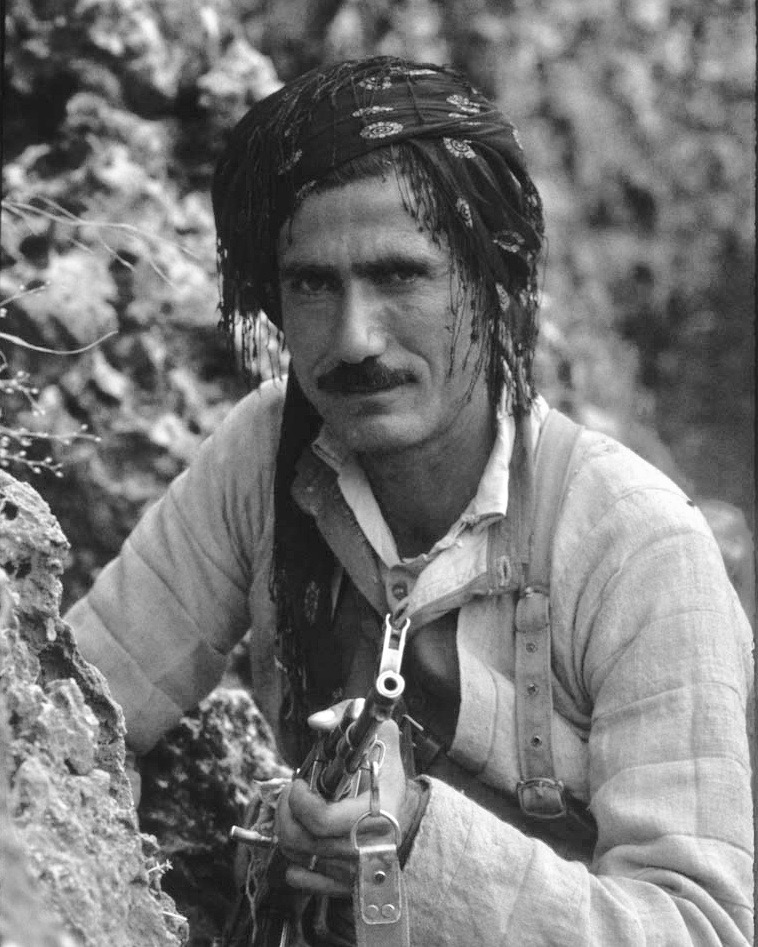 In the spring of 1964, the Iraqi Army started an offensive against the armed Kurdish opposition. Although the Kurdish opposition groups – the conservative faction under the command of General Barzani and the Democratic Party of Kurdistan (PDK) were at loggerheads with each other, the attack failed. The film shows the armed struggle from the PDK side.