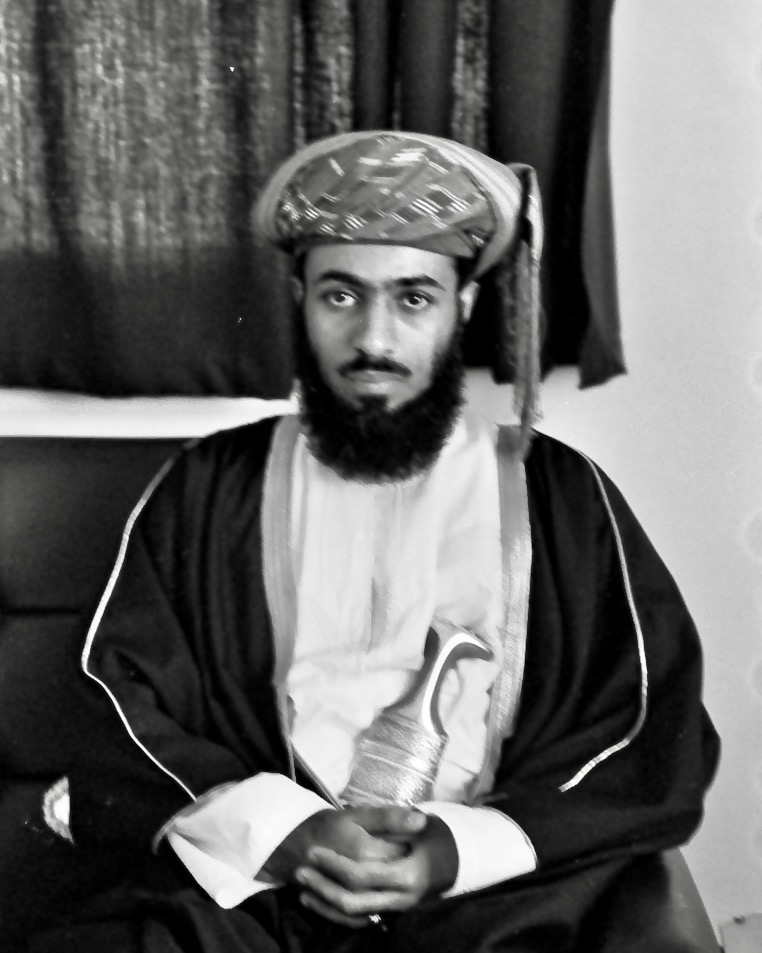 Before it was overthrown, the Sultanate of Oman was nominally an independent state. However, the British were pulling the strings. The Commander-in Chief of the Sultanate’s army was an English general and the troops were mainly Pakistani mercenaries. On the other hand, the Marxist guerrillas were not only victorious in Dhofar but had gained more than a foothold in other parts of the country. The British felt that they could put a stop to the Marxist influence by “catapulting the country into the 20th Century”, as they put it: In other words, by opening up the country to a Western economy. This, however, did not please the old Imam. He felt that modern, Western life would only heap misfortune on his people. The British decided to overthrow the Imam and install his son Qabus who had been educated in England. The very next day, Western entrepreneurs and speculators stormed the British High Commission for entry visas to Oman. The run on the country had begun. While Marxist guerrillas were dreaming of scientific socialism in the south of the country, untrammelled capitalism was being unleashed on a highly complex tribal society in the north