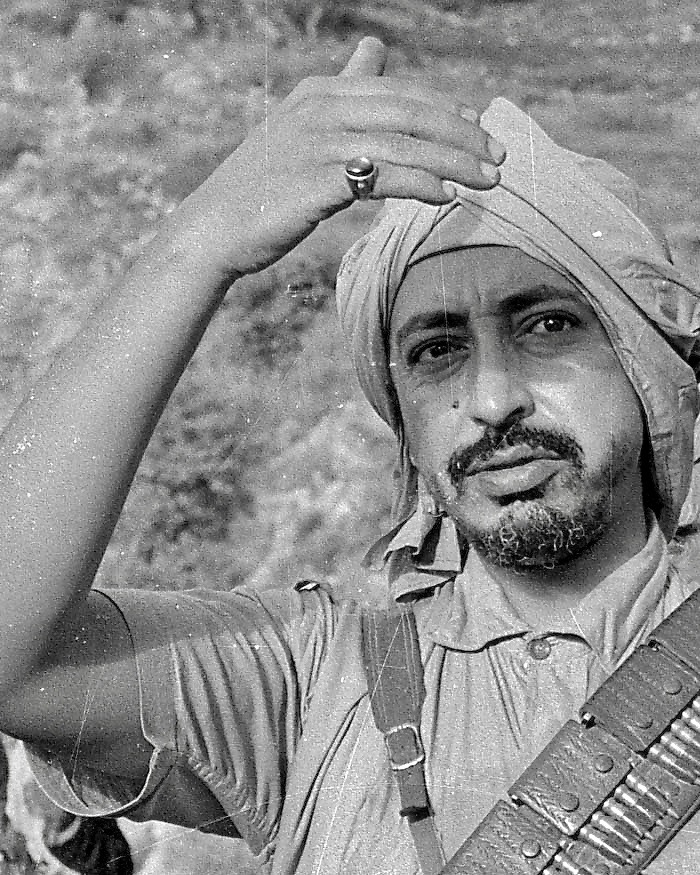 In September 1962 rebel officers overthrew the Imam EI Badr and proclaimed the Yemen Arab Republic in Sana’a’. The Imam was declared dead. However, royalist tribes in the North organised armed resistance to the Republic. Troeller/Defarge joined the monarchist warriors in search of the missing Imam. They found EI Badr and spent 6 weeks with the tribes of North Yemen, who were fighting against the young Republic and the allied Egyptian troops. This is a war report from a world where feudalism, theocracy, King and subjects have lost none of their original meaning.

This film only exists in a French version.