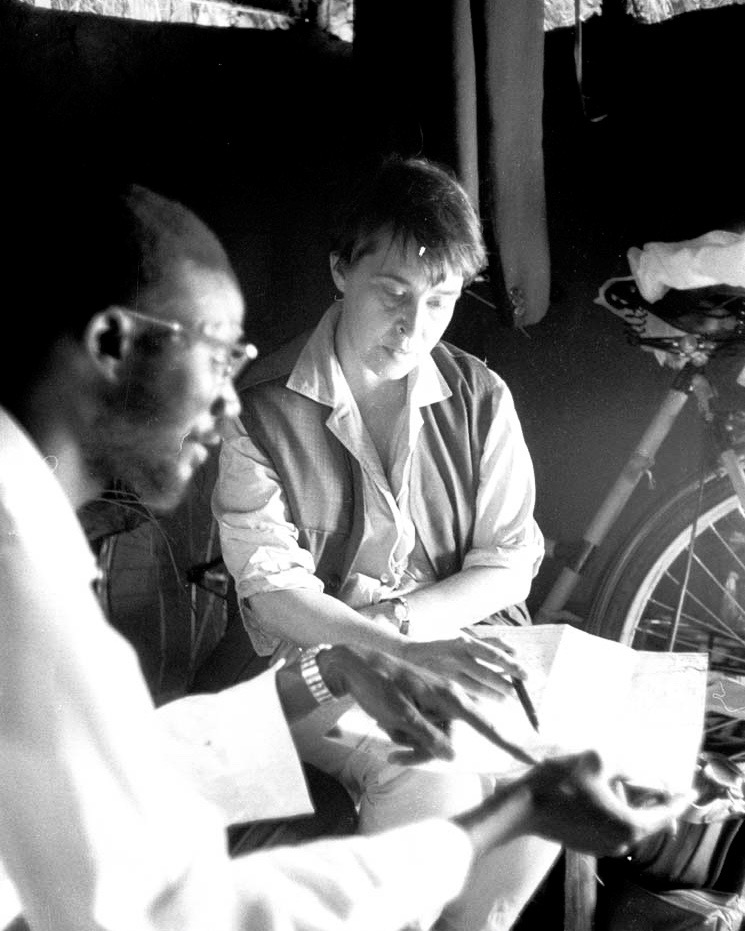 After Independence in 1956, the Arabic Islamic North tried to colonize the south of Sudan, where the population adheres to traditional African religions. Mass religious conversions, expropriation and genocide were the normal methods used. The Sudanese of the south rebelled and started to fight for self-determination and autonomy. The film shows the struggle of the Anya-Nya animists against the Islamic colonisers.