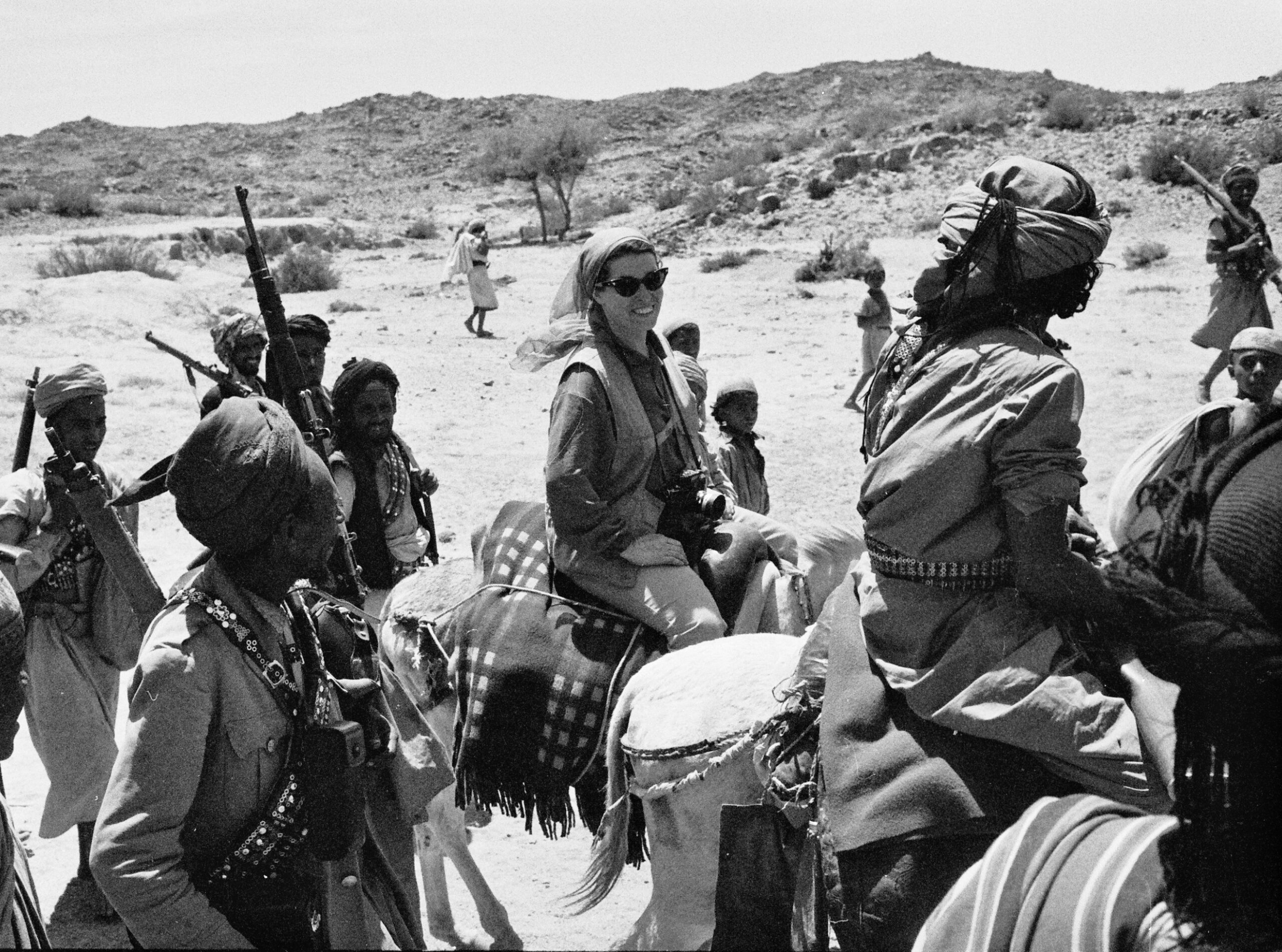 “In September 1962, rebellious officers overthrew Imam El Badr in Yemen. The republic is proclaimed in Sanaa. The former ruler is presumed dead. Nevertheless, royalist tribes in the north are organizing resistance against the republic. After doing a photo reportage on the Republican side, we went to the royalist guerrillas in search of the missing imam. We found El Badr and spent six weeks sharing the lives of the northern Yemeni tribes fighting the young republic and the Egyptian troops who rushed to its aid. This is where we shot our first lengthy documentary: a war report from a world in which concepts such as feudalism, theocracy, kings and vassals have different meanings than in Western culture.”

This film exists only in the French version.