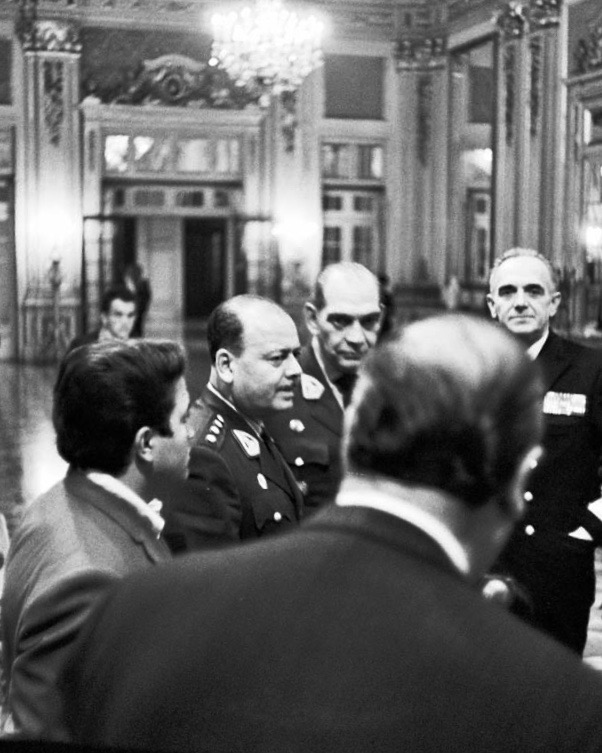 In 1968, so-called progressive forces within the Peruvian army staged a military coup, and came to power. They promised a revolution from the top: radical land reform, the dismantling of the oligarchy, redistribution of wealth and property, protection of the interests of the indigenous population, and resistance to the economic imperialism of the USA. The film takes stock a year after the military coup.