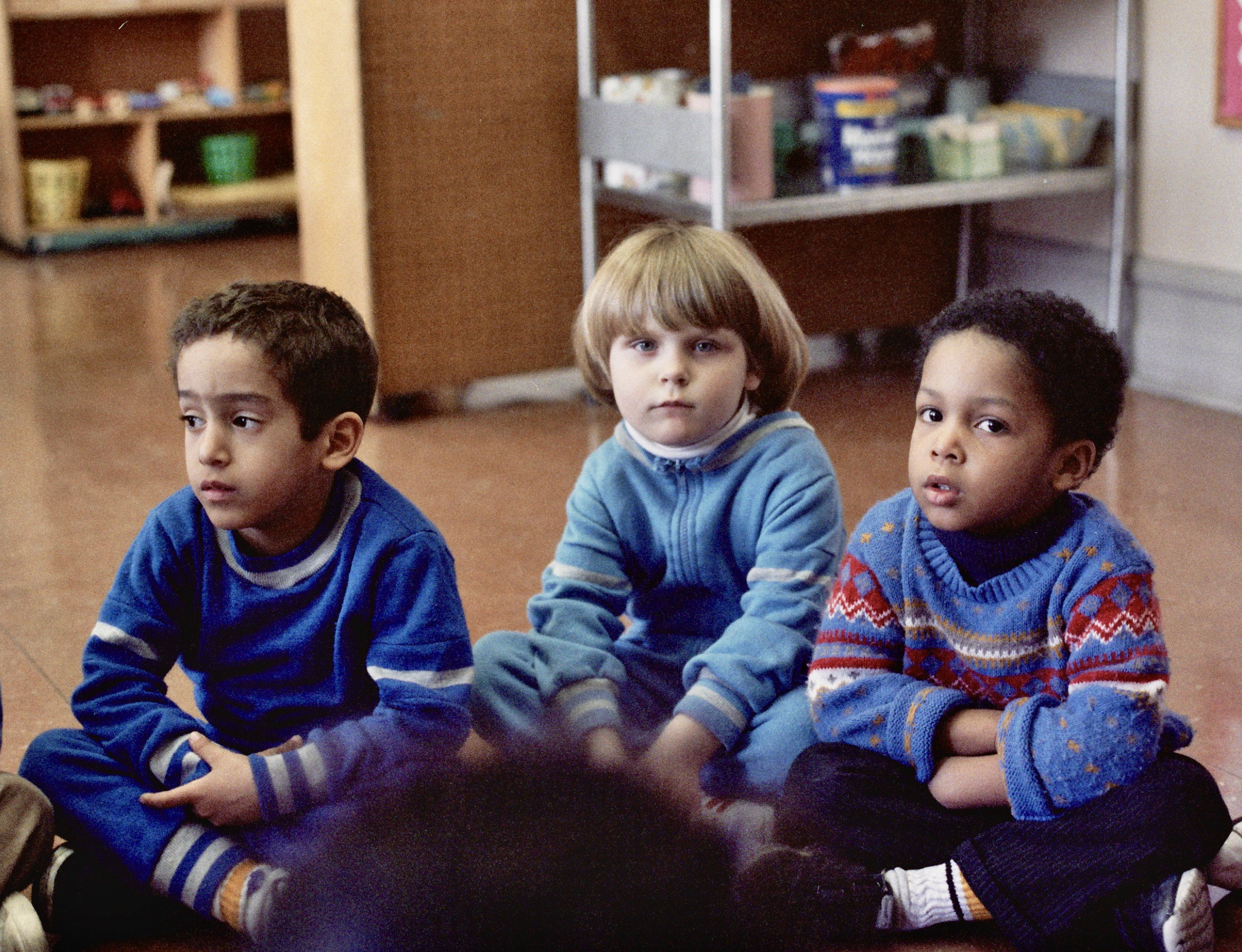 Nowhere else do so many ethnic groups exist, as in the United States of America. For a long time society was considered to be a “melting pot”, in which the American Way of Life would be the integrating factor. Since the 1970s, however, ethnic minorities are reclaiming their own cultural values. The American Way of Life, with its emphasis on material goods and happiness, seems to have lost its exclusive charm. In search of another identity, immigrants from Europe revert now to the traditions of their ancestors and are trying to educate their children accordingly. A greater emphasis is being laid on discipline and upbringing, particularly when the families involved have been discriminated against on account of their origins.
For Polish, Italian, and Jewish minorities in New York this also means attempting to isolate their children from the American influence that erodes their cultural values and identities, and tears the fragile fabric of their life in the diaspora.

the film only exists in a German version.