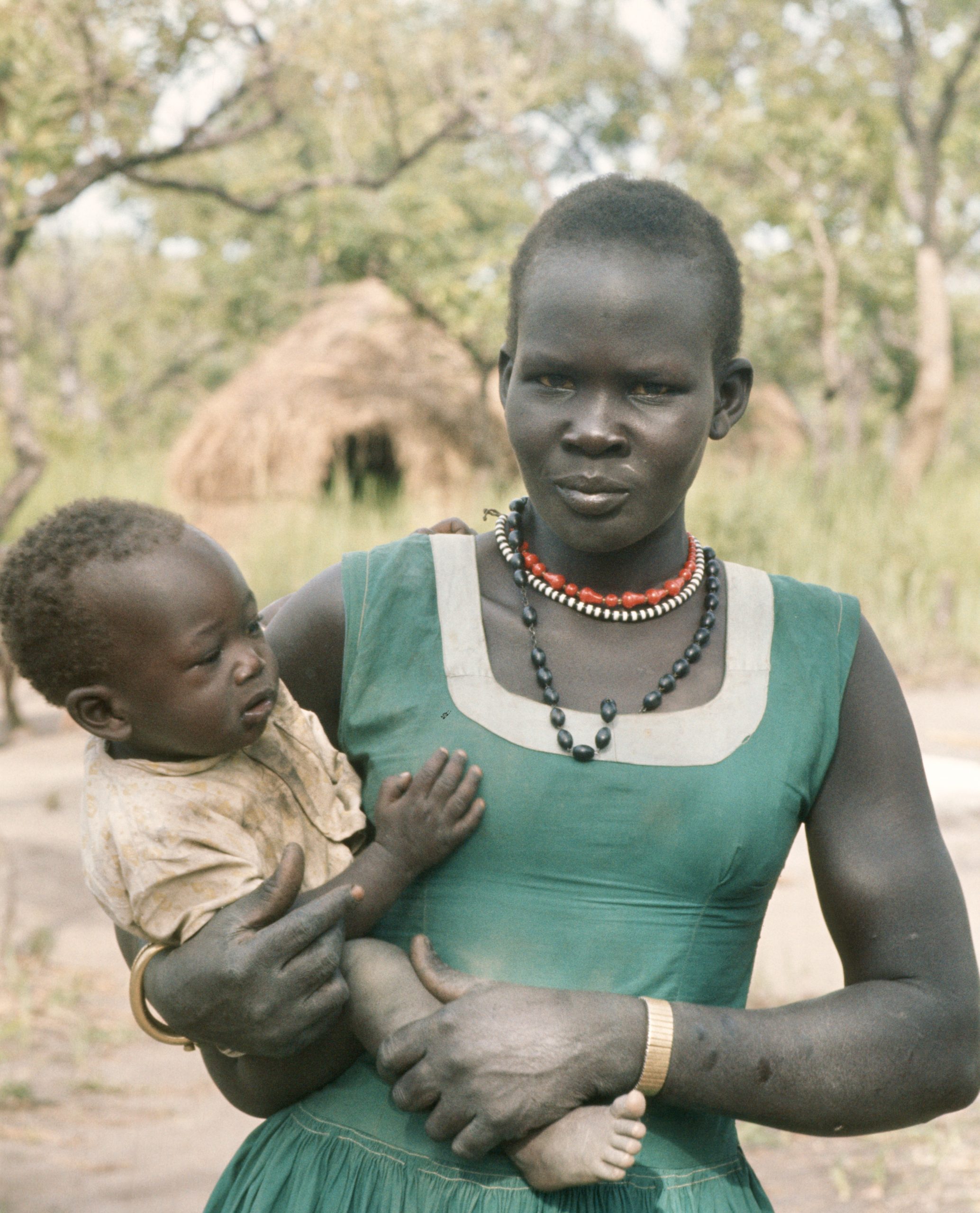 In 1983, the government in Khartoum abrogated the status of autonomy for the south
of Sudan and sparked of a civil war. Two completely different ethnic and religious groups of the Sudanese population, who had been forced by the British in 1956 to form one state, are now at war with each other. On the one hand, there are the black animist groups in south Sudan, whose later conversion to Christianity was skin deep, and on the other hand there is the Muslim population of the north, who consider themselves Arabs and therefore superior. The civil war has put one-third of the 7
million population of south Sudan to flight; hundreds and thousands of people have died of hunger or have been killed. Practically every child is suffering from chronic malnutrition. Most of the schools in the south have been destroyed, which means that 90% of the children there are not receiving any formal education. The Arab militia ransacks the villages in the south, looting and killing. Children, having often witnessed the brutal murder of their parents, are then abducted into slavery.