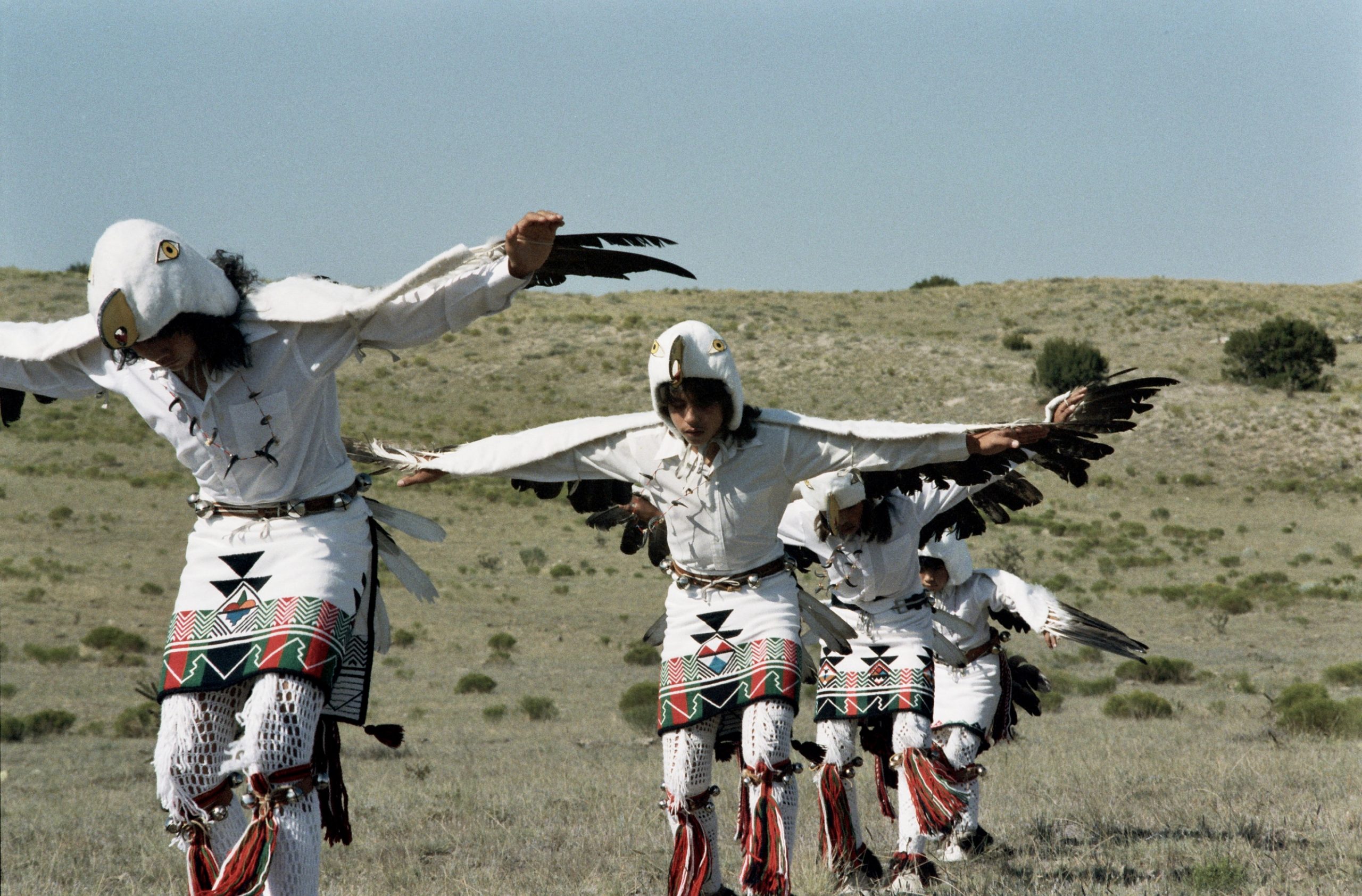 For most Indians in North America, as with the Navajos, reclaiming their own cultural identity has become a matter of survival. Alcoholism, even amongst children, is one of their biggest problems. Traditional dances and songs are now taught as group therapy, in order to give young addicts a chance of returning to their tribal traditions, and to resist the temptations of white civilization. It is an attempt to turn the sense of shame about their origin into pride in their heritage. To quote a wise old woman of the Navajo tribe:
“We, Navajos, have a prophecy: When all of mankind starts to speak the same language and to think in the same categories; when there is no alternative left and therefore no escape from the logic of the White Man, then that will be the end of mankind – that will be the end of the world, “