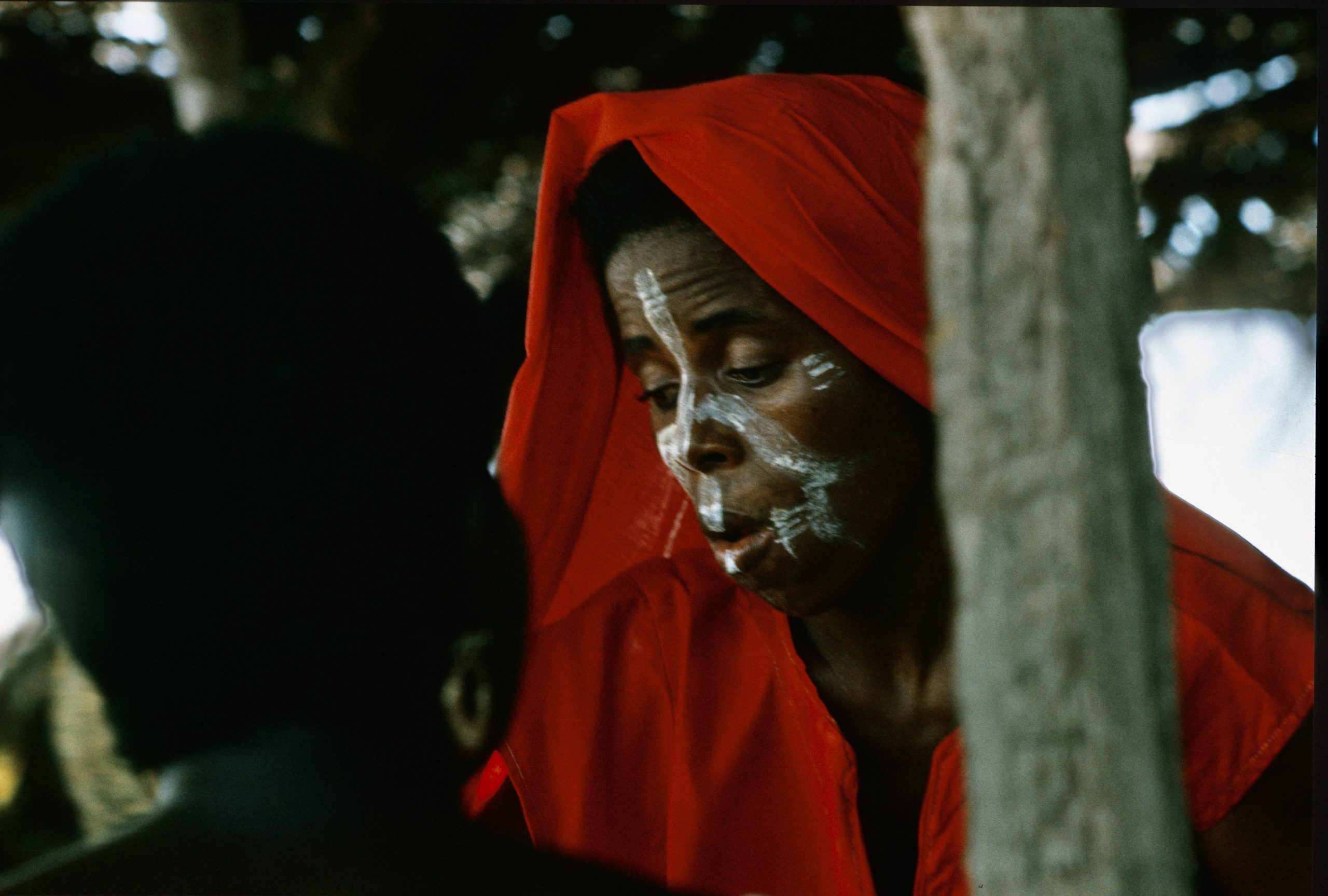 Apartheid – statutory racial segregation – has been officially abolished in South Africa. Nelson Mandela’s government has decreed equal opportunities in education and in vocational training for all South African children, whether white, black or coloured. The proof of the pudding, however, lies in the eating. Can years of discrimination be erased by a stroke of the legislative pen? And how equal is the promise of equal opportunities? 15 times more than the amount spent on the education of a black child, is invested in the education of a white child. Under these circumstances, can South Africa truely become a multi-cultural society?