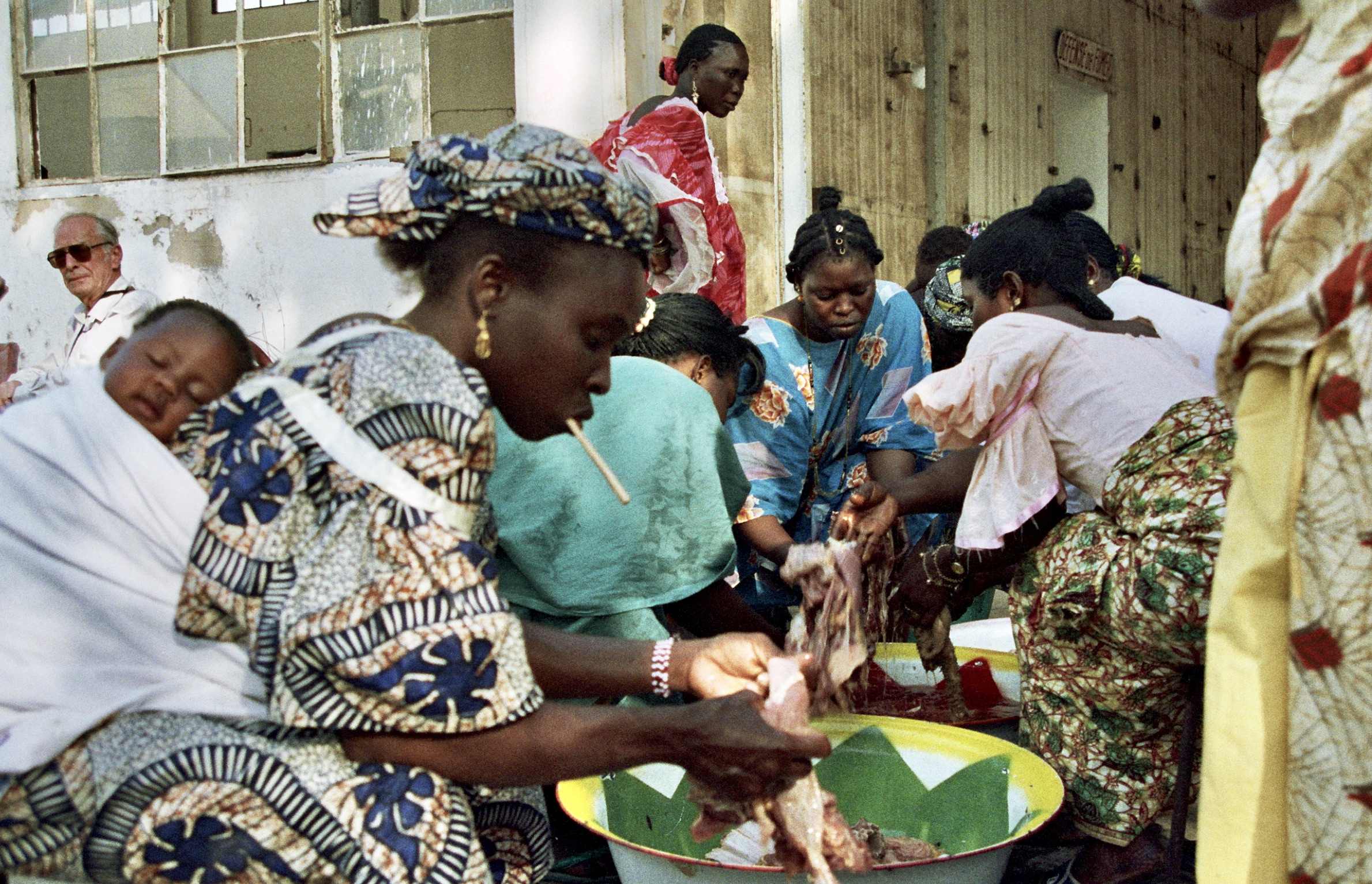 After years of experimenting with the Western developmental model that only brought minimal benefits to their country, and – in fact – made caricatures out of them, the Senegalese are now casting out for alternatives. 60% of the urban population are active in the informal sector and are living in wretched conditions. Traditional forms of living, African community and clan structures are being rediscovered and reclaimed as far as it is functionally possible in this urban slum environment. However contradictory the statement may seem, their future really does lie in the past.