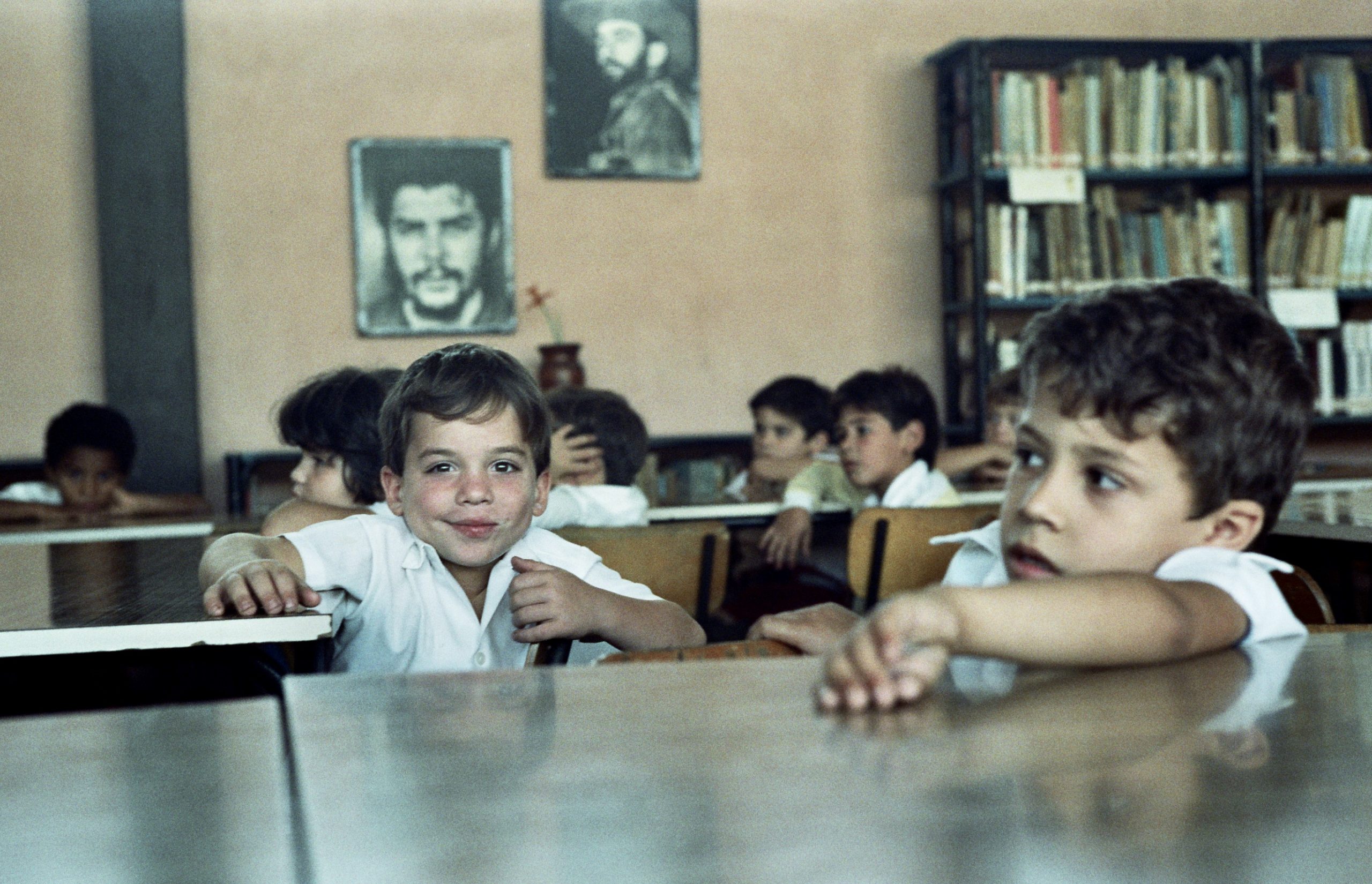 Abandoned by its former ally, the Soviet Union, threatened by the American embargo, Cuba’s economic situation is not a comfortable one. Yet, social welfare – the mainstay of the Cuban Revolution, remains intact. Subsidies for education and medical care have not been cut. For the general population food scarcity may exist, but meals in schools and kindergartens are ensured: children do not go hungry. Only in comparison with other Latin-American countries is it possible to gauge the immensity of Cuba’s achievement reflected in the health, prosperity and education of its children. The Brazilian author, Mario Alves, said: “Only somebody, who comes from one of our starving, impoverished, ignorant and ailing countries, is in a position to grasp what it means to live in a country, where nobody goes hungry, where everyone is clad and shod, where every child goes to school and where nobody dies due to lack of medical care.“