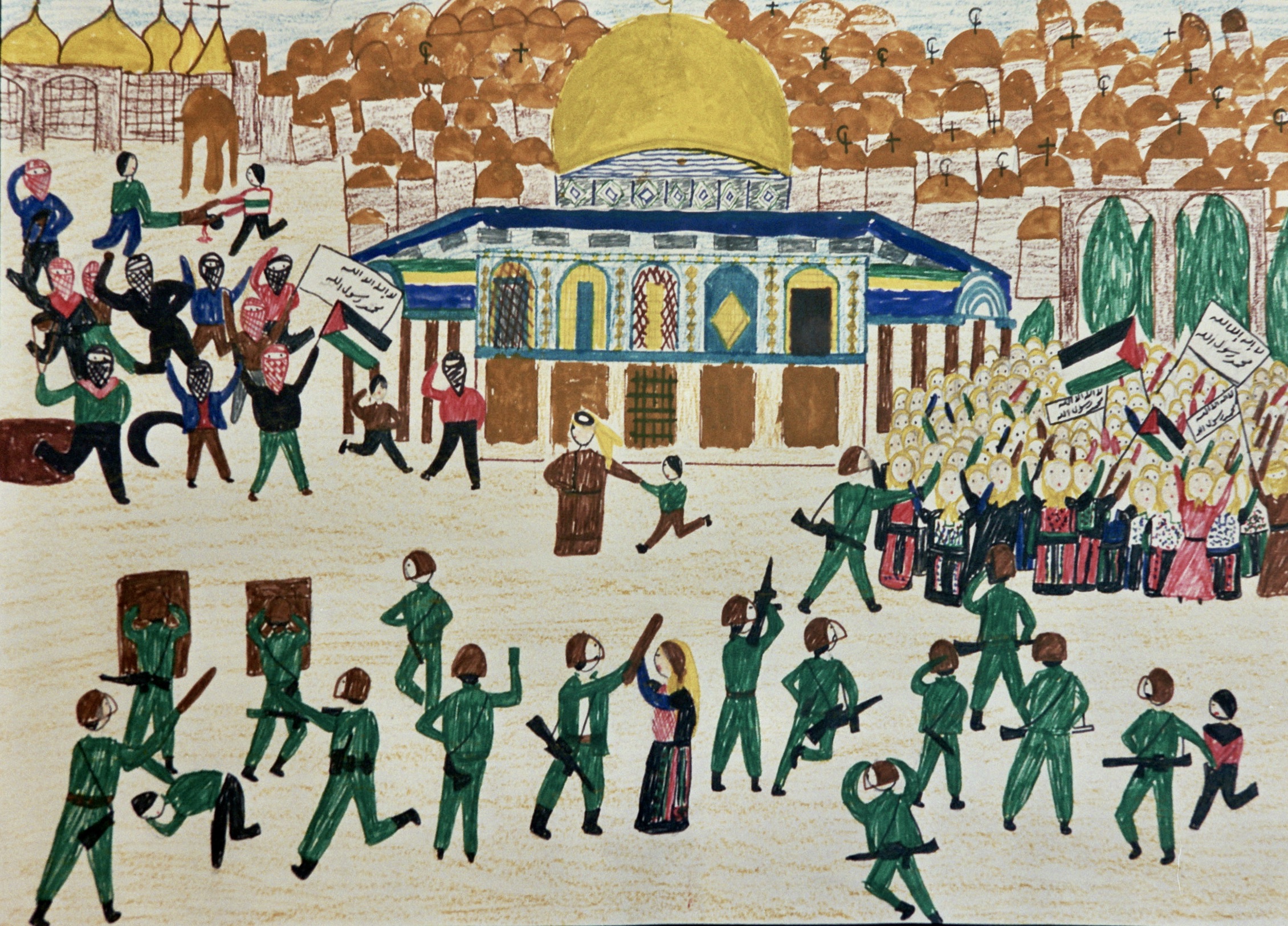 In December 1987, the Intifada – the revolt of the Palestinians – began in the Israeli occupied territories. It was the Palestinian youth that spearheaded the revolt. Children and young people were no longer prepared to accept the ignominy of the occupation and they were fighting for a change. By doing so, they got caught in the crossfire, and became victims of the Israeli army’s aggression and Israeli politics.
When the Intifada began, universities and schools in the occupied territories were shut down. The Palestinians’ right to education was abrogated.
In this highly controversial film, Palestinian and Israeli children speak – in no uncertain terms – about their experience with the Intifada.