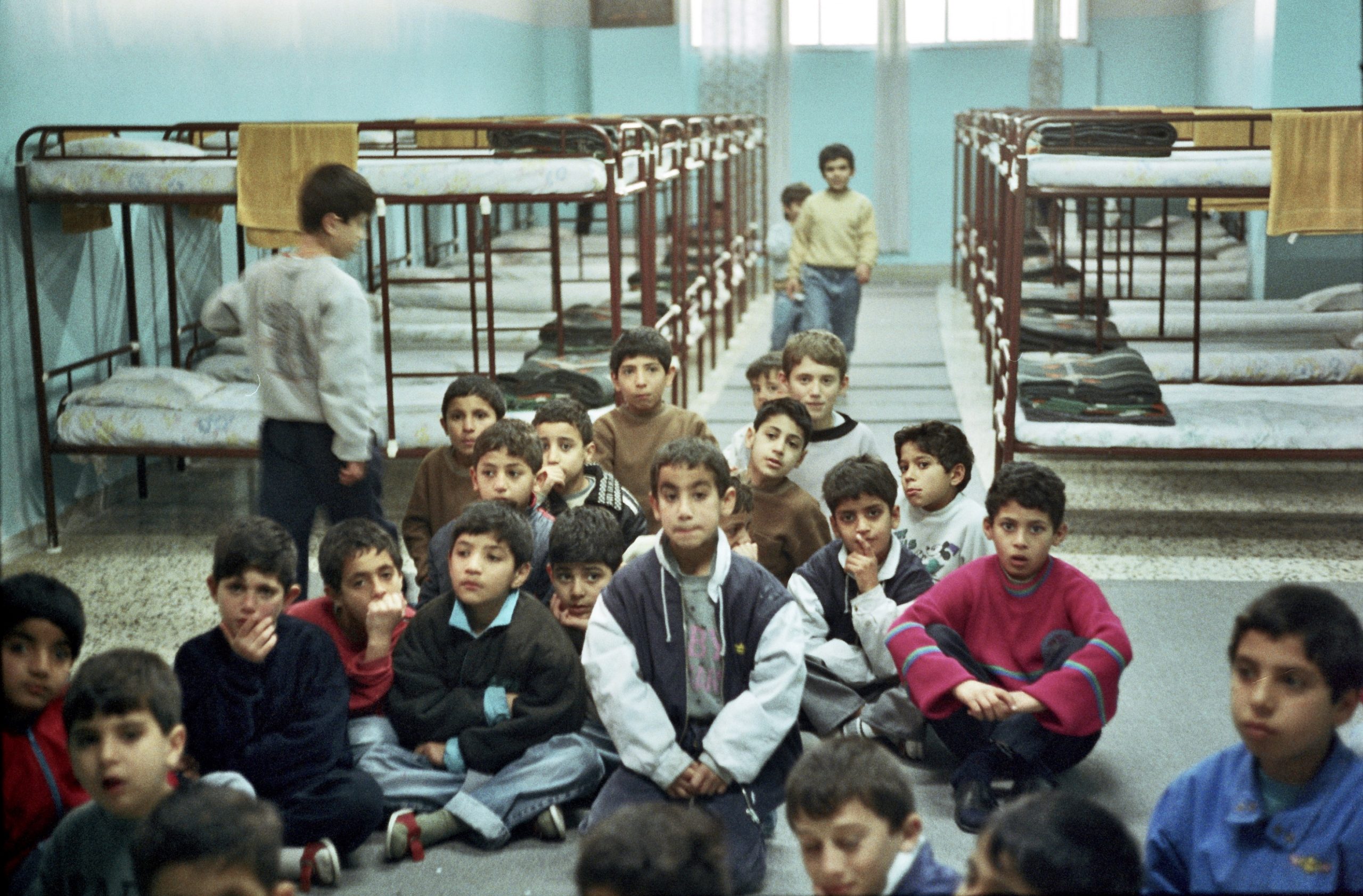 After 17 years of civil war, Lebanon lies devastated. The country is in shambles and in ruins. The various religious communities are now attempting to regain their influence on society. Each community has its own schools, kindergartens and orphanages. Indoctrinating the children, however, only means a perpetuation of old hatreds. Where you cannot forget, you will hardly forgive. In the political cauldron of Lebanese politics and fragmented society, it is very easy to bring the volatile mixture to boil on the basic issue of religion or creed.