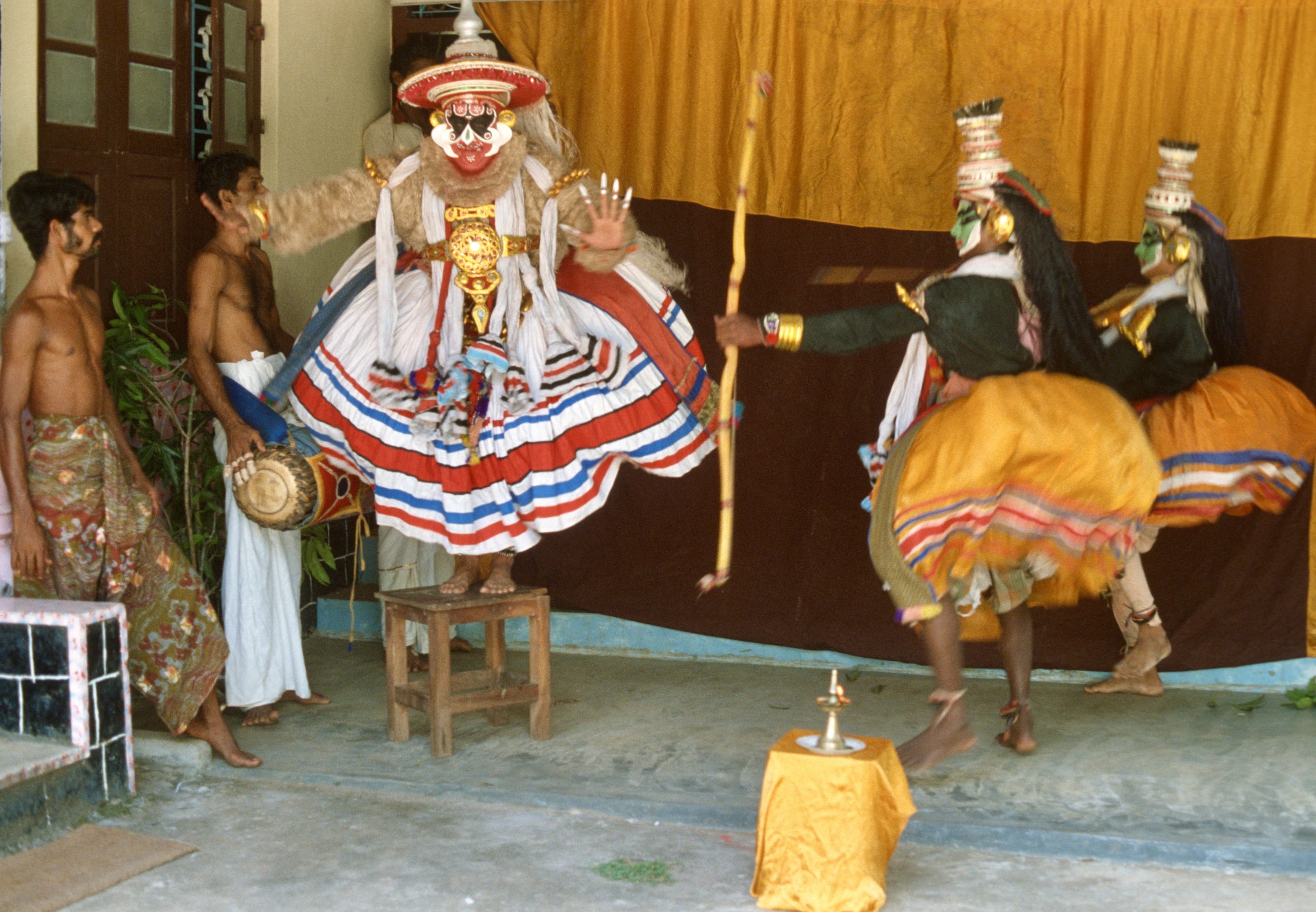 According to Hinduism, young children are God-like creatures, who are allowed all freedom, and who are the focal point of many religious ceremonies. Particularly in rural areas, Hinduism defines life in the community. Women, of course, are allotted an inferior position. The birth of a daughter is considered a bad omen, because a large dowry has to be paid for her marriage. The practise of giving dowry is officially banned, but very few families give their sons in marriage without demanding a dowry. Similarly, child-labour is illegal. An Indian government official, who accompanied Troeller on his trip, had been given strict orders not to let the team film children working.
Troeller was also not given permission to film the Muria tribe in northern India, because the children of the Murias enjoy sex with each other – something that is considered immoral and damaging to the image of India.
Troeller had photographed the Murias during an earlier trip to India, and he uses these photographs to document the tribal children’s uninhibited way of life in community dormitories; a sharp contrast to Hindu reality, in which young children are not disciplined but on reaching a certain age are pushed into a most rigid society full of rules and regulations.