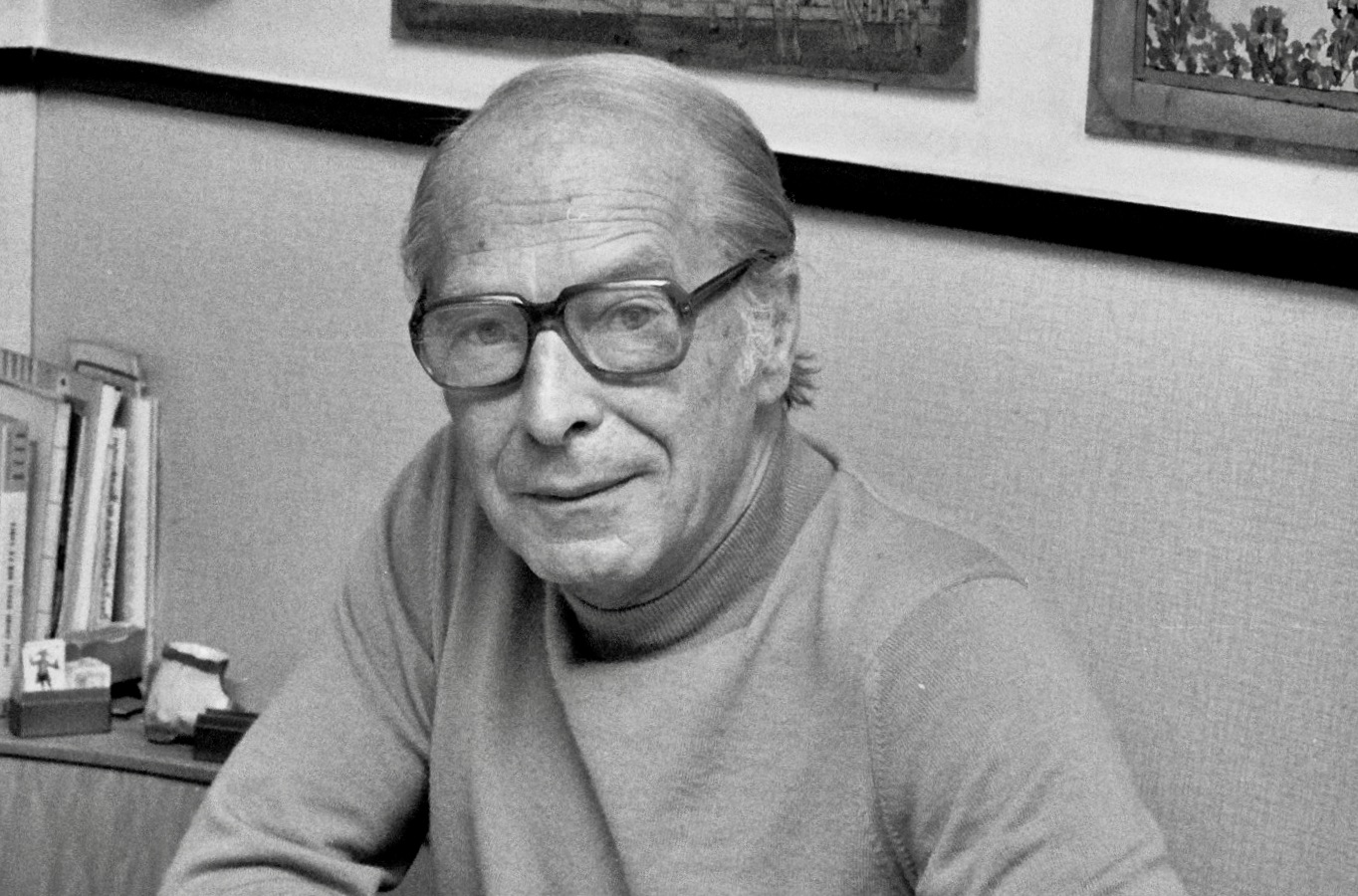 Gordian Troeller’s reckoning at the end of the 20th century, 1999

Over thirty-six years and in one hundred films he never allowed the wounds to heal, constantly raising his voice in warning, admonishing and reminding one of the plight and misery of the “Children of the World”. We will now show Gordian Troeller’s last work, the documentary filmmaker’s reckoning at the end of the 20th century. It is a compilation of his earlier reportages interlinked by a new commentary. “About 300 million children have to work to ensure their own survival and that of their families” he says. “ We have not succeeded in breaking the poverty spiral”. His conclusion: “We cannot just put a ban on child labour since the concept of childhood is not the same in every country and in every culture”.
Gordian Troeller was still filming till 1998. With a heavy heart he stopped at the age of eighty-two. Sighing, the man who was around during the Spanish Civil War adds: “I will miss the travelling but I suffer from vertigo”.