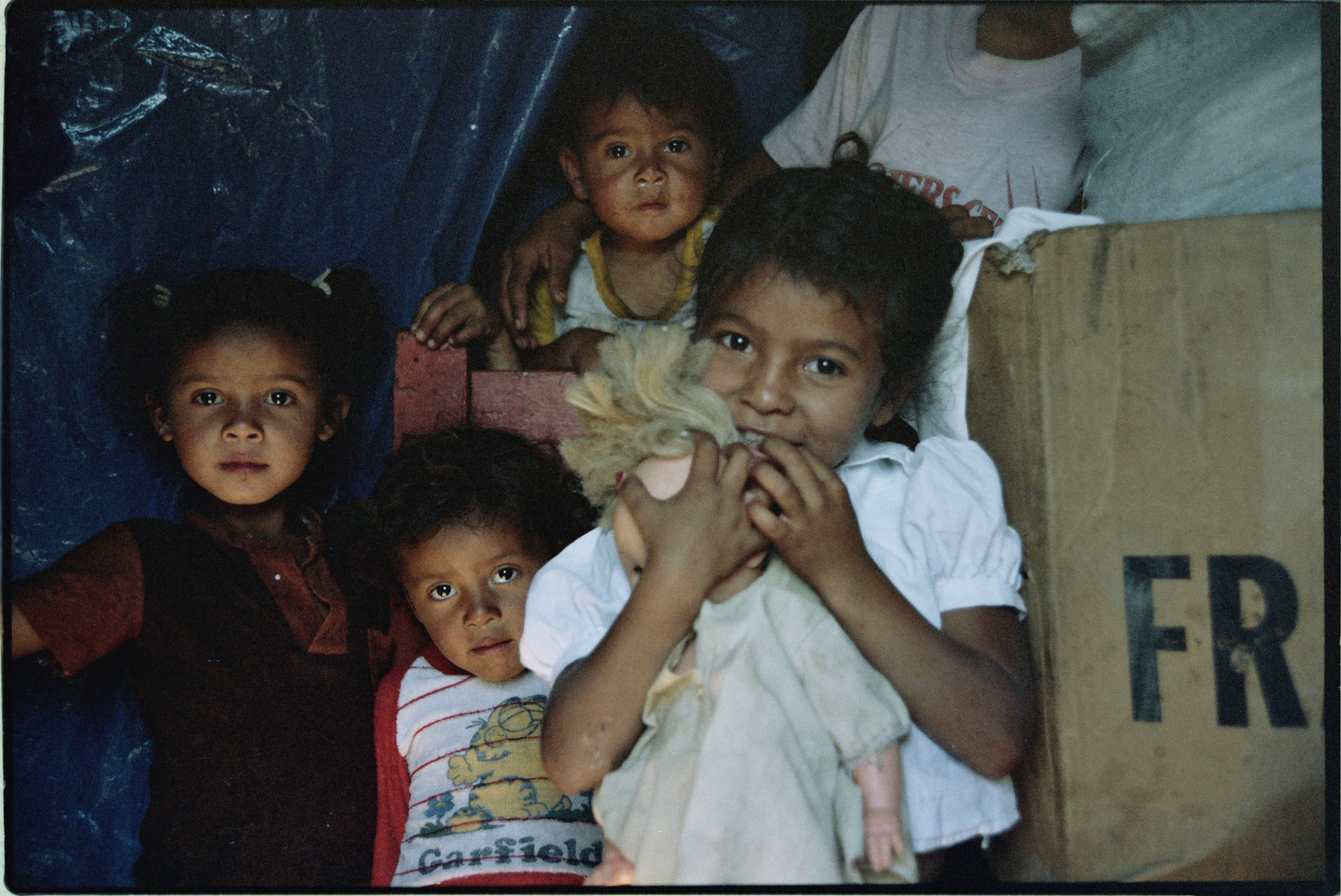 One can only venture a guess as to how many street kids there actually are in Latin America: estimates fluctuate between 20 and 40 million. In Honduras, the number of children, who are abandoned or who come from broken homes, is steadily growing. More than half of the female population consists of single mothers who, generally speaking, have six children. Providing for their families is proving to be extremely difficult. Apart from poverty, one of the reasons for this is the attitude of the average Honduran male. In an effort to prove his manhood, he does not think twice about abandoning home and having affairs with other women.
Thousands of children are out on the streets of Tegucigalpa seeking out a living by begging, rummaging through refuse-heaps, or thieving, and every day more flock to the cities. The rural exodus continues unabated, because large tracts of arable land, owned by a few big farmers, are used to grow cash crops for export. State and private organisations are trying to help the abandoned children, but it is like a drop in the ocean. Even the ones, who do get to go to school rarely find meaningful employment later.
In sharp contrast, children from well-to-do Honduran families grow up with the prospect of a rosy future in the United States. When the millions of destitute children of today become the unemployed adults of tomorrow, then the progeny of the rich can always leave their country.