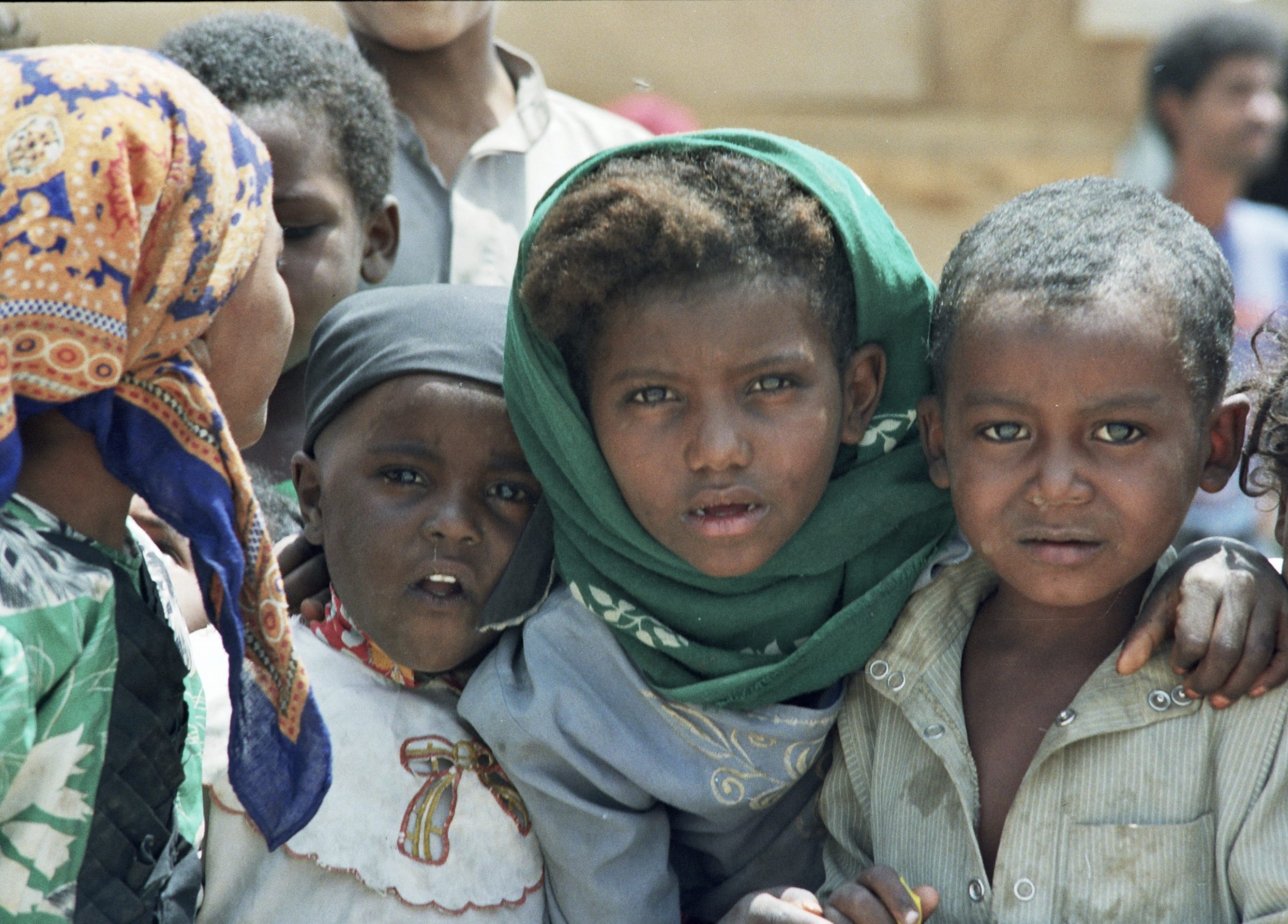 Very little is known about the effect that the Gulf War in 1991 actually had on Yemen. More than a million Yemenite indentured workers were forced to leave Saudi Arabia and the Emirate States, because the Government of Yemen had supported Iraq’s Saddam Hussein during the war. If their families could not support them, they were herded into refugee-camps or pushed into ghetto-like slums, having had to leave most of their possessions behind. Apart from this, the regular money transfer that incremented the income of millions of families was abruptly cut off. Yemen plunged head-on into a huge economic crisis. More than half of the Yemenite population is under 14 years of age. Children were severely affected by the disaster. They were now called upon to supplement the family income by working as either casual labourers or street-hawkers.