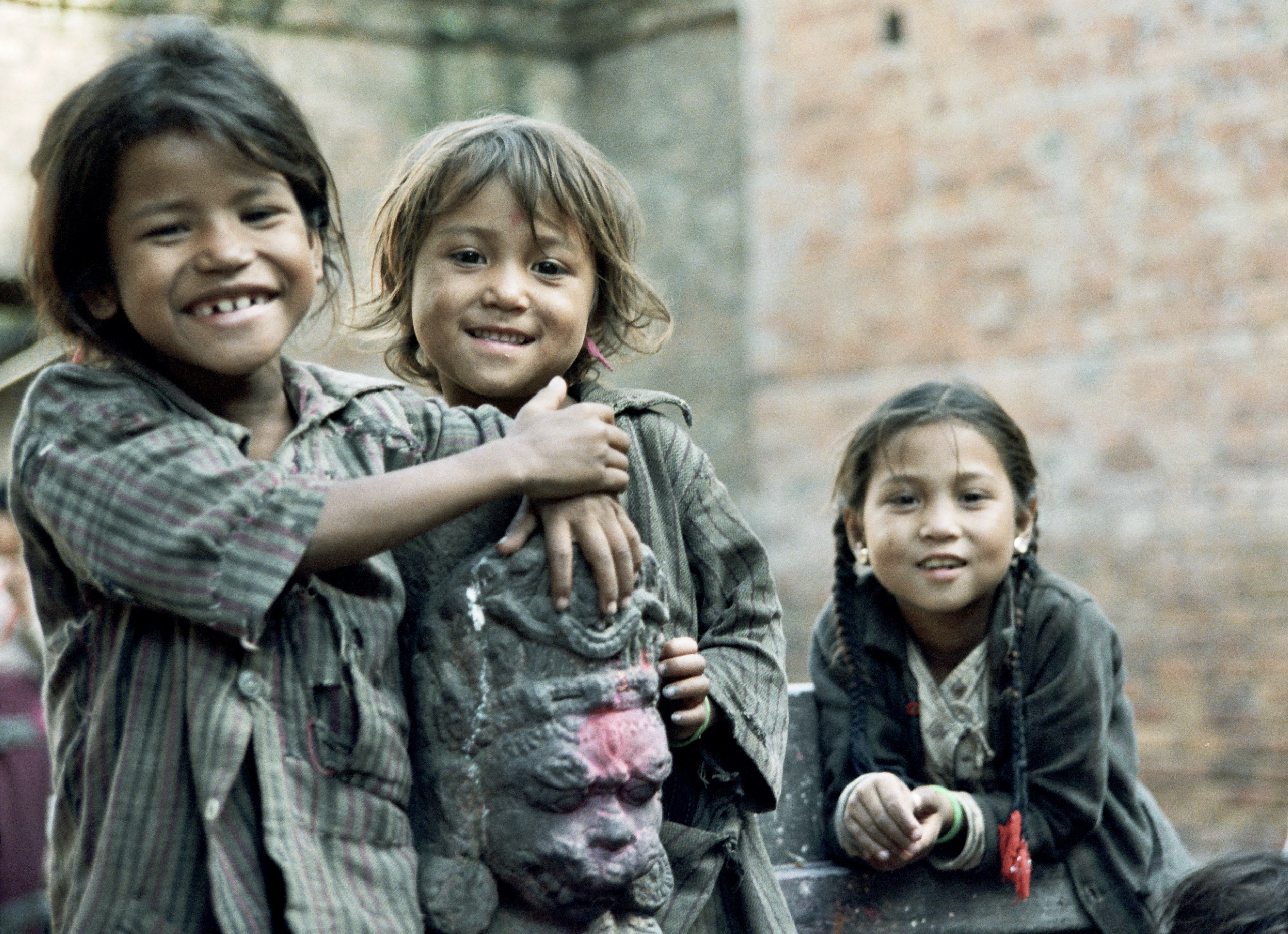 To begin a film about girls with a scene depicting men dancing, may seem paradoxical, but in Nepal – as elsewhere in the world – it is the men who make the decisions. Even the homage paid to the Kumari, a young girl chosen and revered as a living-Goddess, makes little difference to her actual subjugation. The preparation for their future role as wives and mothers already starts at a very early age. Although the womenfolk traditionally work in the fields, and are the main supporters of their families, it was only towards the end of 1970s that this fact was acknowledged. International development strategies began to place more importance on projects involving the female population. For instance, UNICEF funded a kindergarten meant only for girls. During the day, the younger siblings are taken care of, and the older girls can go to school. It is a modest beginning, but century-old habits die hard, and it will take a long time to change a society, in which even young boys have a larger say than adult women will.