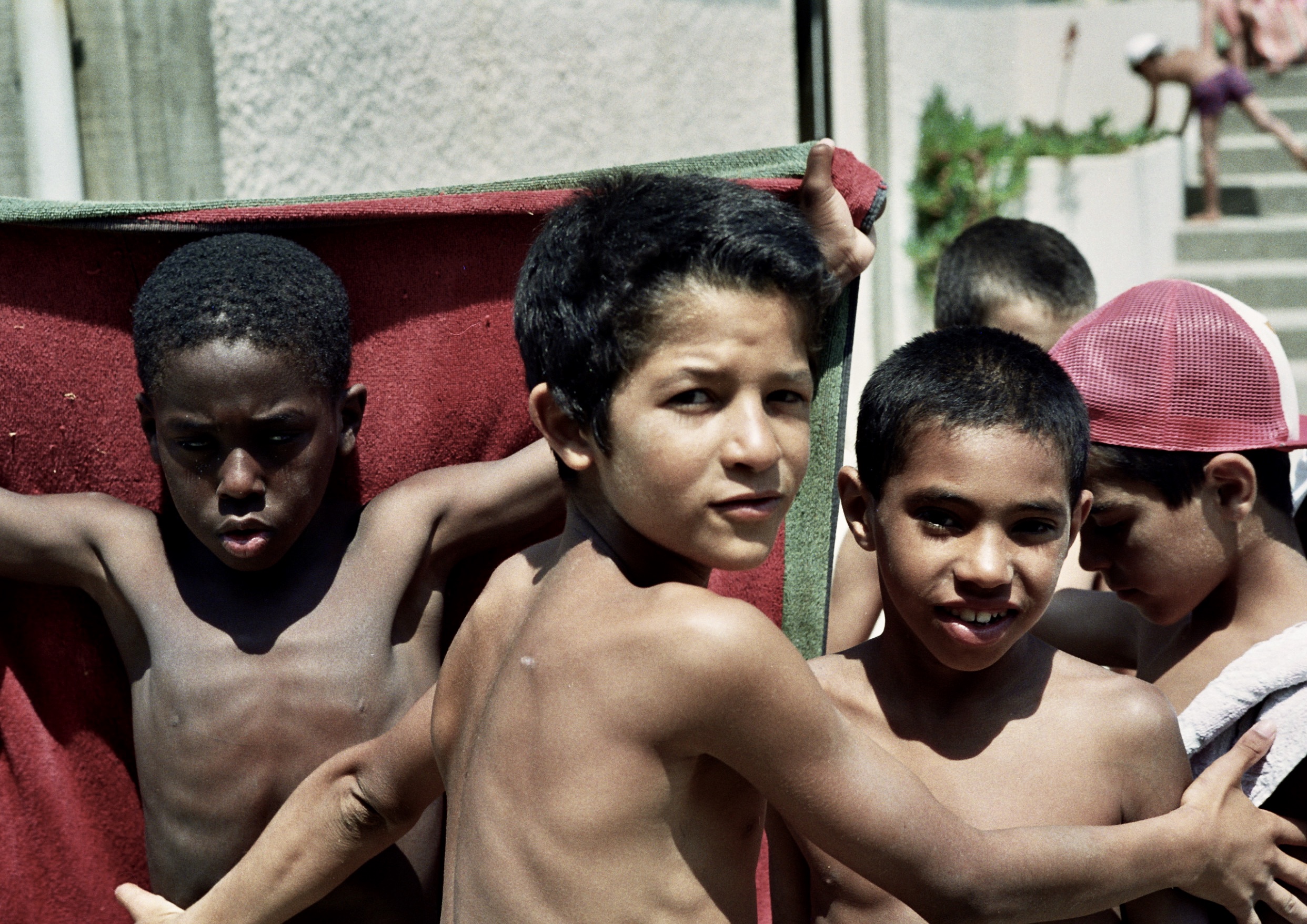 In recent years, there has been a tremendous hue and cry about child labour in the Third World. This hypocritical concern is prompted primarily by economic interests of the industrial nations. Child labour is a necessary evil and cannot be eradicated. According to UNICEF 60% of the poor in Latin America would not be apte to survive without the financial contribution their children make to the family earnings; but the nastier, exploitative aspects to child-labour can be mitigated by enforcing certain laws. To place child labour in proper perspective, Troeller films in Portugal, a member-country of the European Community. The issue is relativized by the simple device of inverting the question: should children be made to work or should they have the legal right to work?