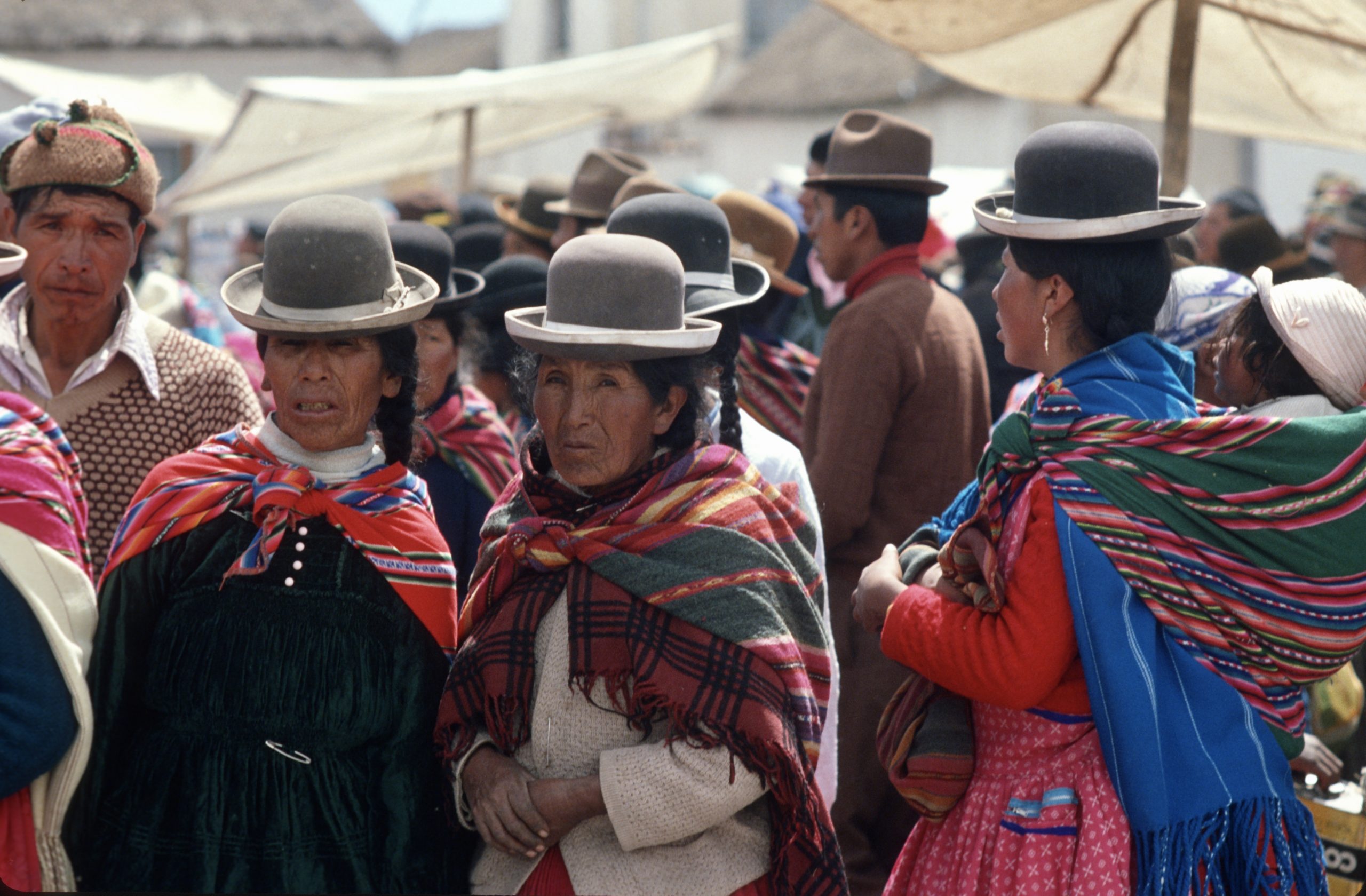 The Indians of Bolivia are asserting their rights, not as besotted appendages of a society that has labelled them second-class citizens, but as human beings proud of their ancestral heritage and their traditional way of life. The struggle has just begun. Sloth and indolence caused by centuries of ruthless oppression have become endemic. It is an up-hill battle. But more and more Indians are determined to find an alternative to a foreign culture that has physically and mentally emaciated them. To ensure the future of their children, they are now demanding cultural autonomy for the areas, in which 40 different ethnic groups of Indians are living.