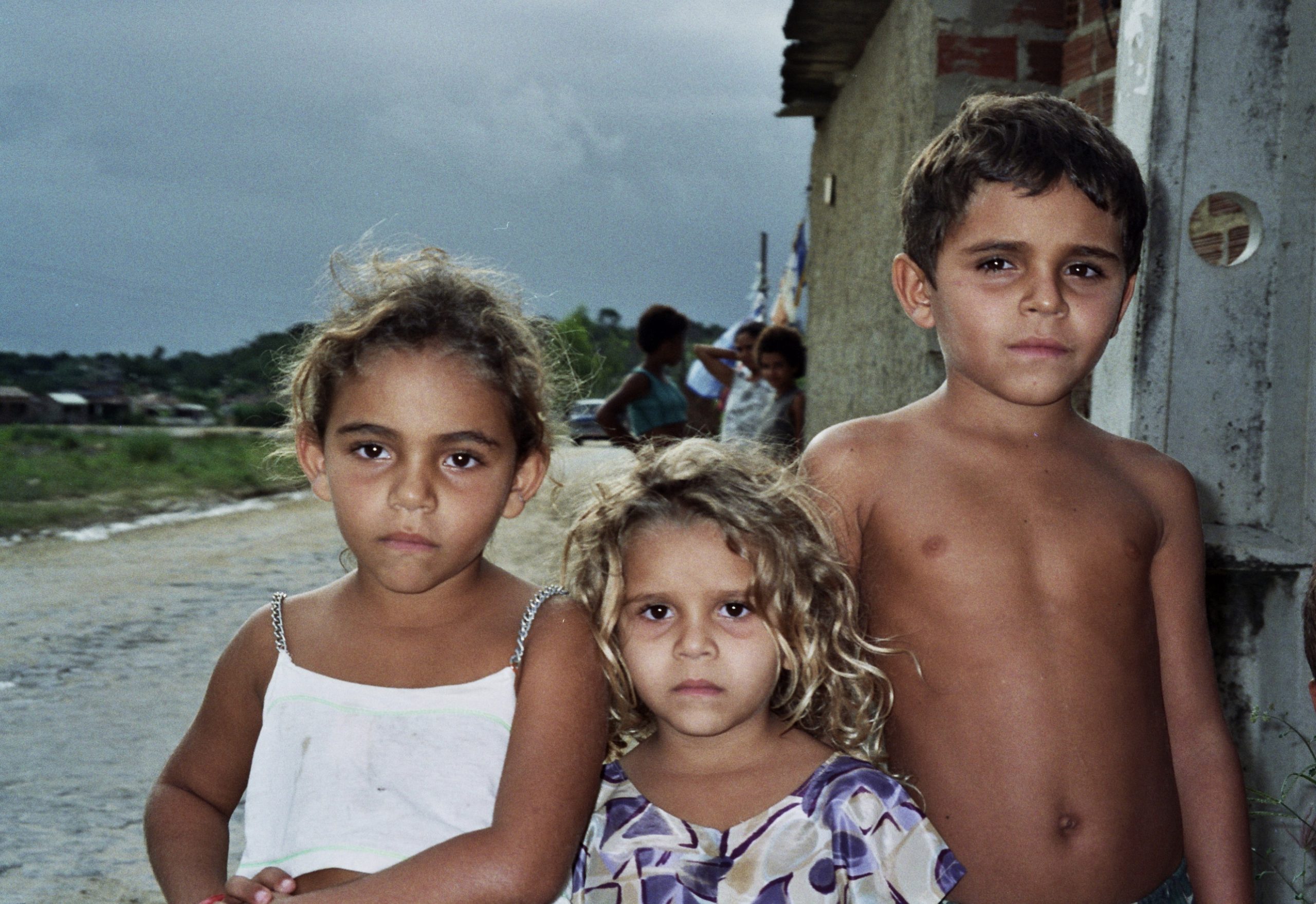 There is something very wrong in the state of Brazil. The Brazilian government’s economic policies have driven millions of people into desperate destitution. The cultivation of cash crops for export has rendered 30 million small peasants homeless and unemployed, and has resulted in a rural exodus on an enormous scale. In the urban slums, the landless agricultural labourers and small farmers have now started a new movement, and are agitating for legal rights to occupy land that is lying fallow and unused. This is literally a battle of life and death. The big landowners have established their own gunmen-militia to protect their property. The cities present a similar dismal picture: according to a Brazilian parliamentary report, 16.000 destitute children were murdered over the last 4 year in the streets. At the same time, the Brazilian parliament also passed a resolution that stated: the murders carried out by the militia were not a criminal offence. The destitute have no legal rights in the constitutional state.