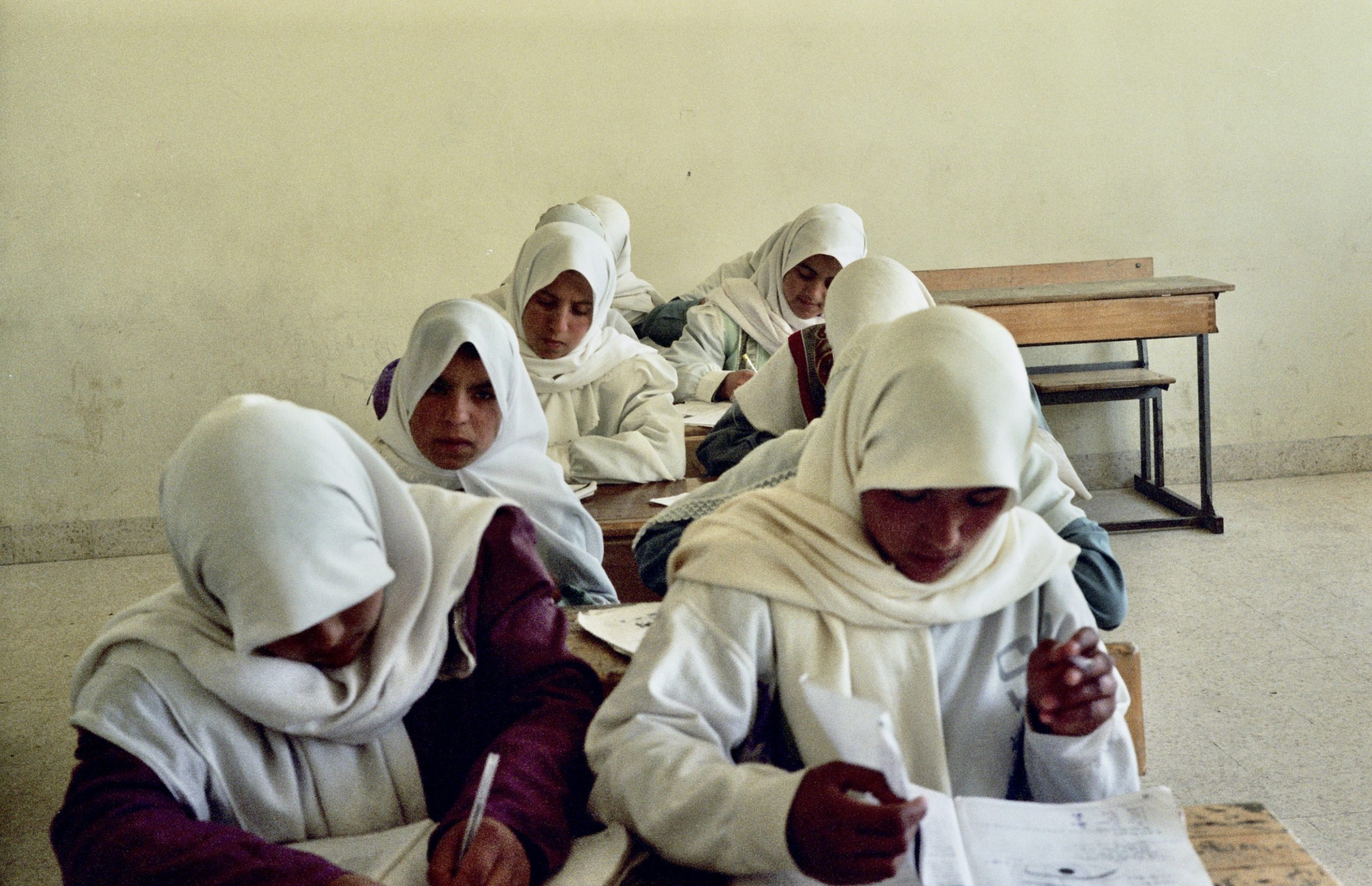 The Kingdom of Jordan has manoeuvred itself very cleverly through the shifting sands of religious politics in the Middle East. Until now, it has been able to keep Islamic fundamentalism at bay. By not banning the Muslim Brotherhood – in fact – they are members of the Jordanian parliament, King Hussein has been able to control them, by bringing them into the fold. However, King Hussein’s peace treaty with Israel has caused a lot of upset and has jeopardized his balancing act. After all, 60 % of the Jordanian population are Palestinians. An undercurrent of hatred has gripped the country. Children are particularly susceptible and they are now, in the name of Islam, being brought up to hate Israel.