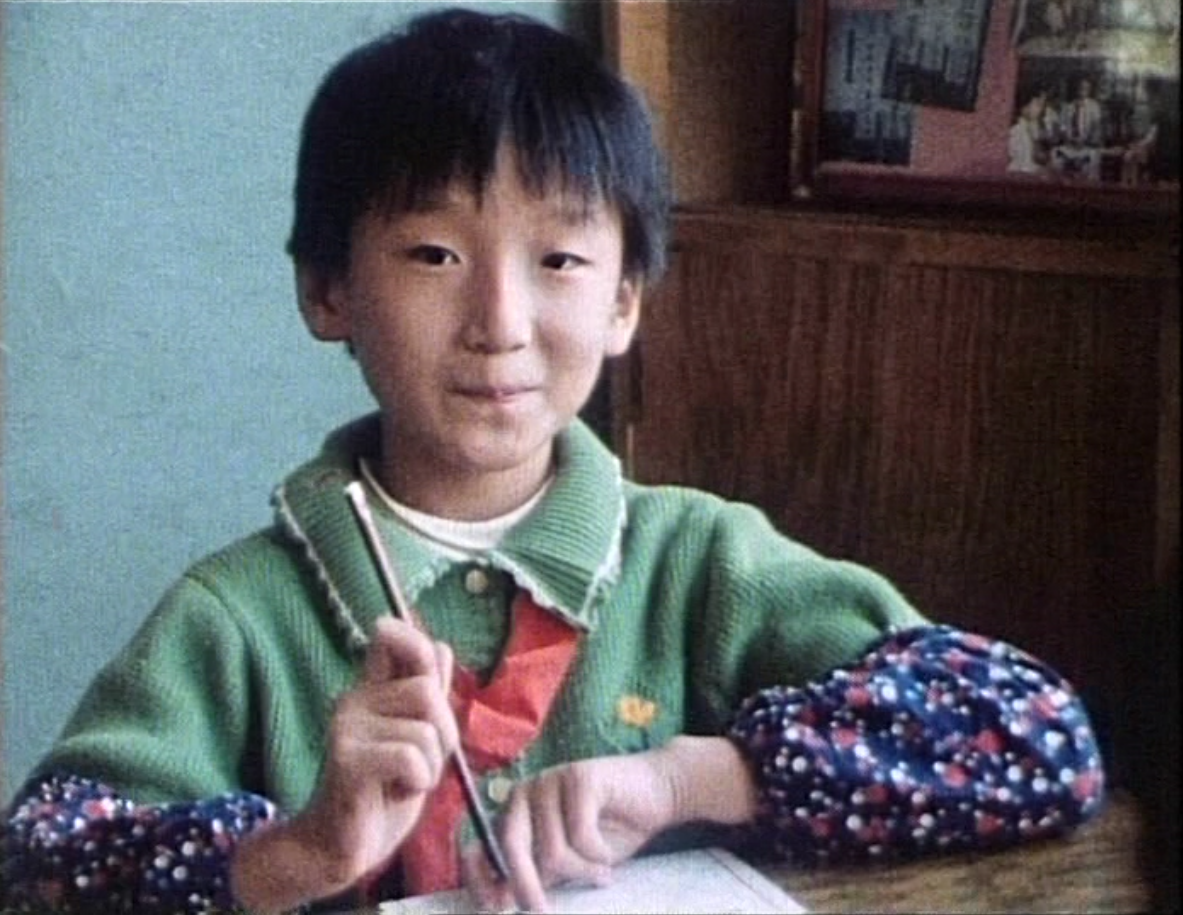 The state has ambitious plans for the children in the People’s Republic of China. Without questioning the socialistic principles, the new generation is expected to implement the modernization of China’s industry and economy. On the other hand, the state has enforced a rigorous “Only-One-Child” family-planning policy. There are, of course, all sorts of exceptions to this rule. The ethnic minorities in the remote provinces, for instance, are exempted from it. After foeticide became a real threat, the rule was also relaxed in the rural areas. Traditionally, according to Confucianism, a female child is worth less than a male one. Apart from these aberrations, the “One-Child-Policy” has been more or less a success. As a result, an estimated 40 million children grow up without a sibling. Parents project all their expectations and aspirations onto the only offspring. This often means not only exerting a tremendous pressure on the child, but also spoiling and pampering it to no end. The small nuclear family will determine Chinese filial structures in the future. The question is, will this generation of “spoilt brats” grow up to respect socialistic ideals or will it tend towards individualism and consumerism instead?