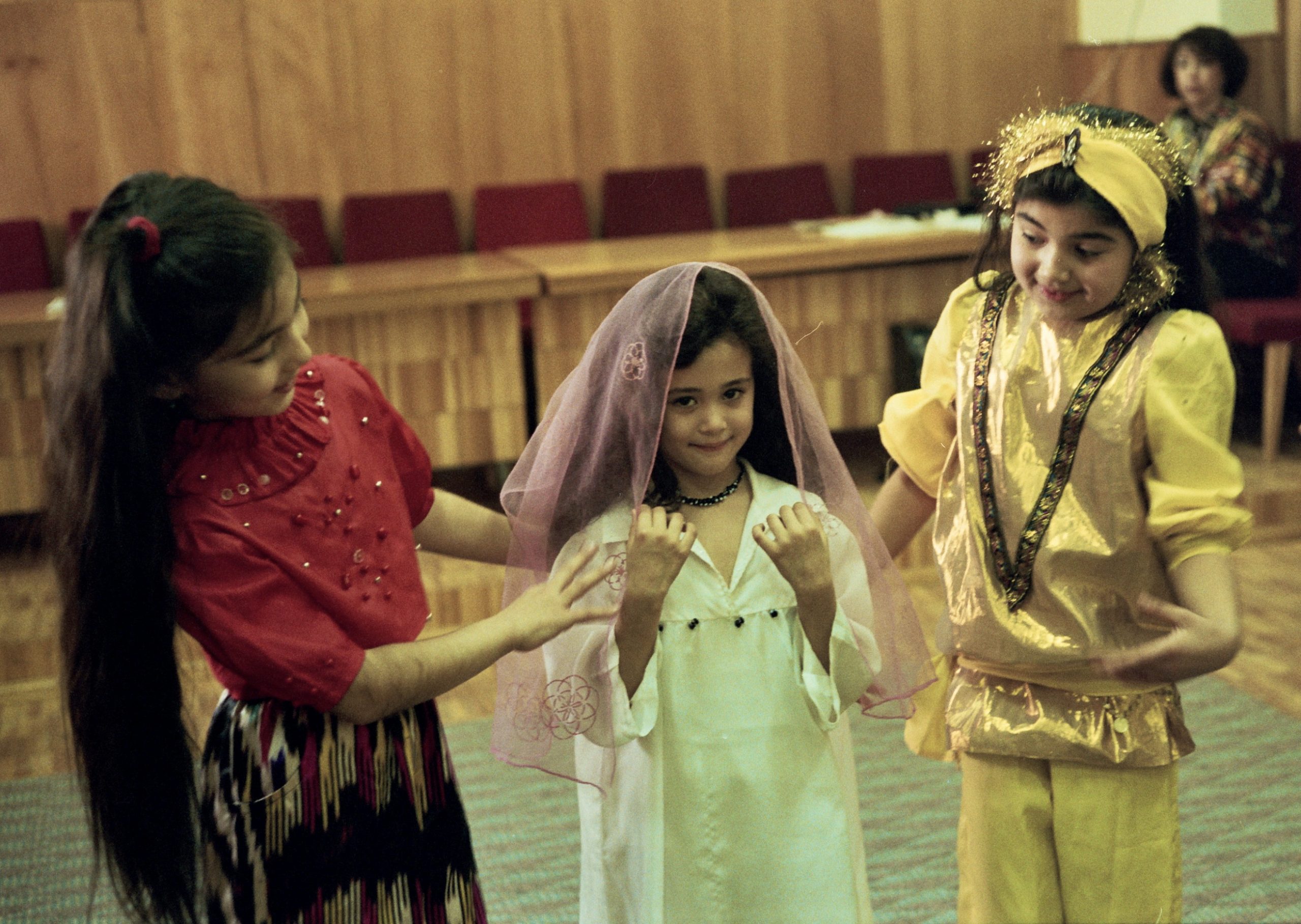 When the Soviet Union collapsed, the Central Asian Republics started to assert their own identities. In most of the Islamic Republics this ended in violence and war. The government of Uzbekistan, however, took recourse to other, rather unorthodox measures. It allowed the children belonging to the different ethnic groups to choose their own linguistic medium of instruction in school. If, however, Islam, i.e. Arabic, should prove to be the only option, then the fat would have landed in the fire. To compensate the failure of communism by introducing Islam, only means that the Prophet Mohammed is not a far cry from Karl Marx.