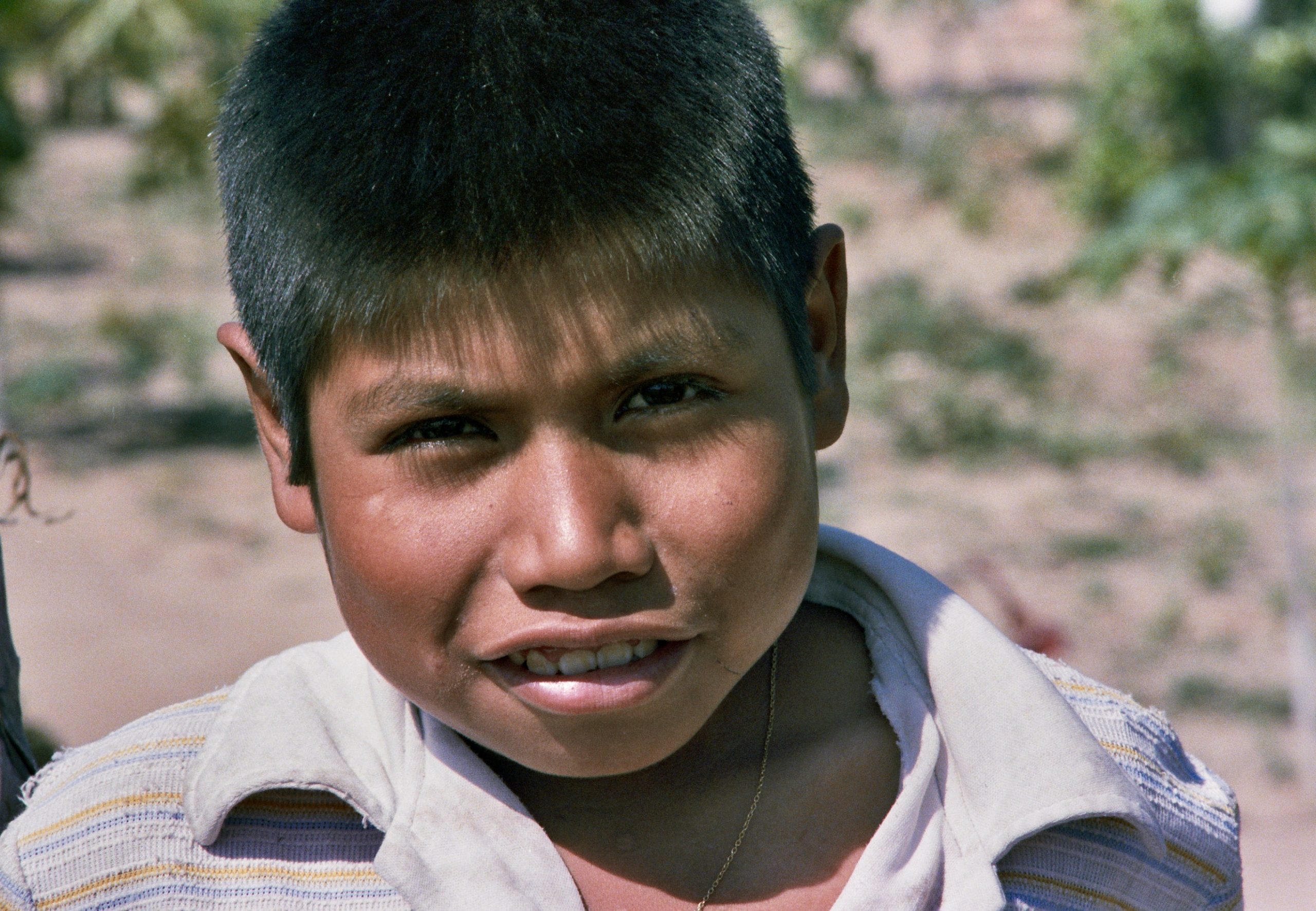 Despite the official ban on child-labour, in most countries of the Third World children have to work to ensure the survival of their families.
For instance, in the Bolivian city of Santa Cruz, children are mainly occupied in small trade. Since responsibility is placed equally on all family members, education in the Western sense of the term does not apply here. The parent’s word is as irrelevant in this context, as a protected, cocooned, childhood is. A high degree of responsibility is expected of the children, whether they go out to work on their own, or help in the household, or take care of younger siblings. Since the parents have little time to devote to their children, they have to rely on the child’s sense of responsibility and have, accordingly, to respect it. The children, in turn, know how important they are for their family’s livelihood.