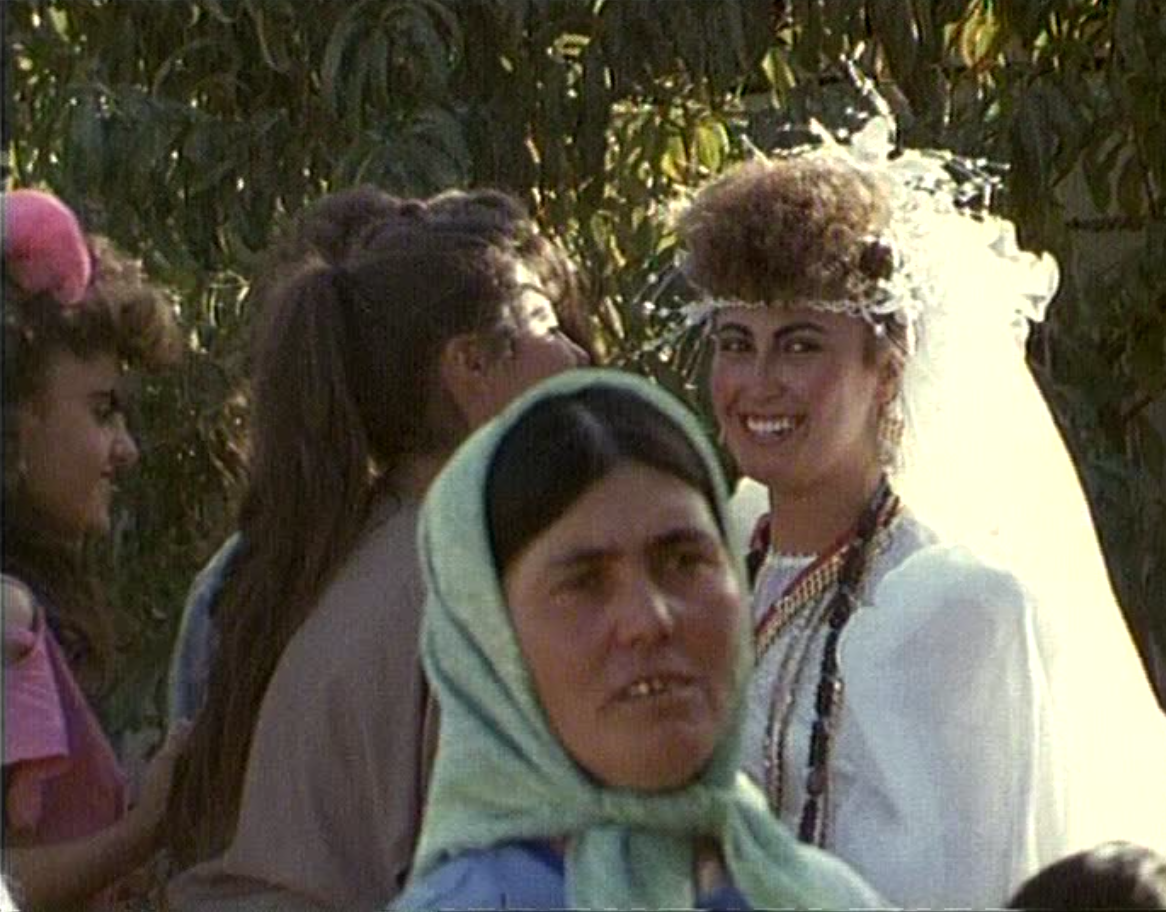 “Almanci” or German returned is what the Turks are called, who, having worked in Germany, go back home to start a new life. Most of the “Almanci” are on a better financial footing and have a higher standard of living than the average Turk. Since they continued to speak Turkish and to stick with their customs in Germany, they have little problems in reintegrating themselves into Turkish society. Their children, however, having schooled and lived in Germany, find it difficult to adapt. The liberalism that was taken for granted in the diaspora, is not applicable in Turkey. The method of instruction in Turkish schools is authoritarian, and, at home, parents and grandparents enforce strict discipline, particularly on the girls. Torn between two cultures the second generation is confused and at a loss: are they Germans of Turkish origin? Or Turks of German origin?